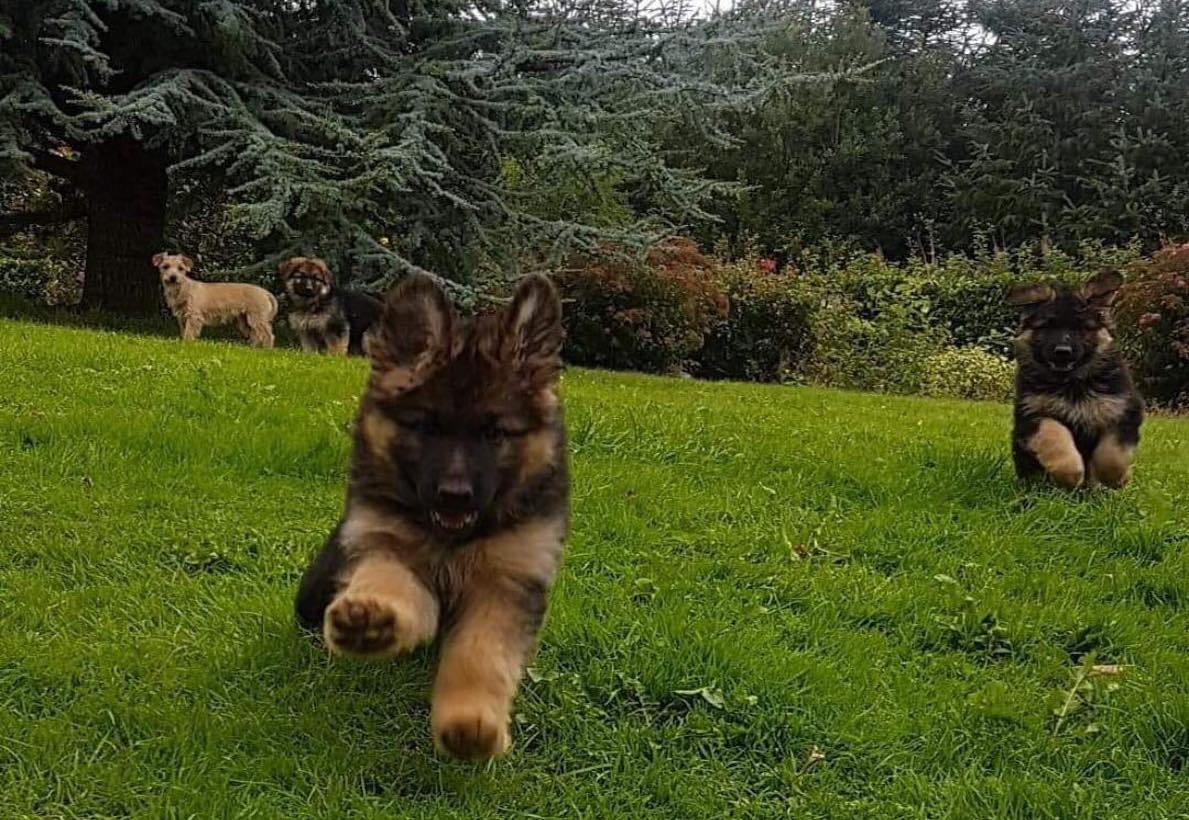 A Co Armagh dog owner has been left devastated after her three pups went missing from her home today (Thursday).

And Marion Hughes has appealed for help in the hope of bringing them home.

She said she believes the three female puppies had been stolen.

They went missing from the family home on the Castleblayney Road, Carnagh, on the outskirts of Keady.

But within the hour they had gone.

Marion has issued an emotional plea for Armagh I followers to keep an eye out and contact her if they know anything or have seen her beloved pets.

She said: “We are just devastated.

“The house is situated up in the forest with a large driveway.

“It can’t be seen from the road so someone has come up the drive.

“We have searched all around the house and walked the forest, their mother and other two dogs are still here.”

It is not the first time the family has been targeted in this way, as they have also lost an Alsatian in suspicious circumstances previously.

The matter has been reported to police.