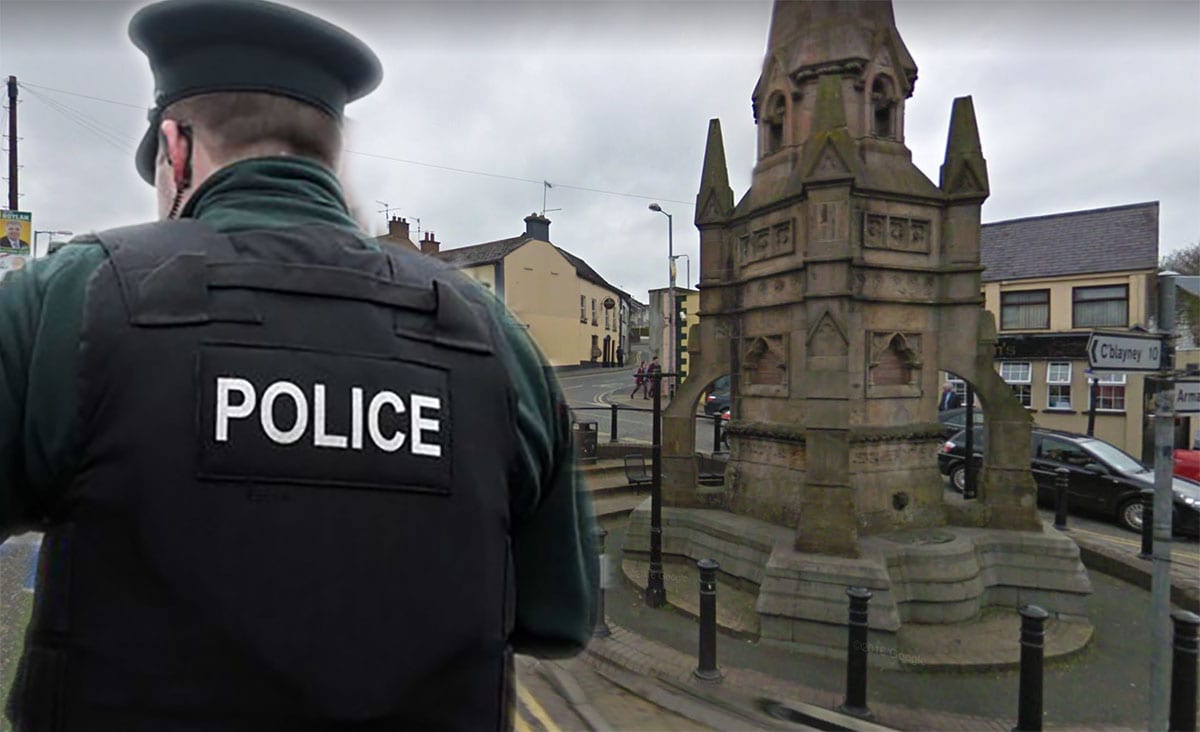 Detectives leading an investigation into the sudden passing of an infant in Keady have been granted an additional 36 hours to question a man in connection with the death.

Little baby Hunter McGlennan died on Tuesday and the 31-year-old man was arrested in the Craigavon area shortly afterwards.

A post mortem was to be carried out today in a bid establish the cause.

On Wednesday afternoon, police were given an additional 24 hours to question the man arrested but a further extension of a day and a half has been granted.

He is currently being detained at Banbridge.

The town of Keady has been rocked by the news but have rallied behind the McGleenan family, with a fundraising target of £5,000 met within 24 hours.

The family also suffered a double heartbreak with the passing of Hunter’s great grandmother – mum Nicole’s grandmother – on Wednesday.

Ann McGleenan’s funeral is due to take place on Saturday from her daughter Grania’s home.

You can donate to the GoFundMe page here.