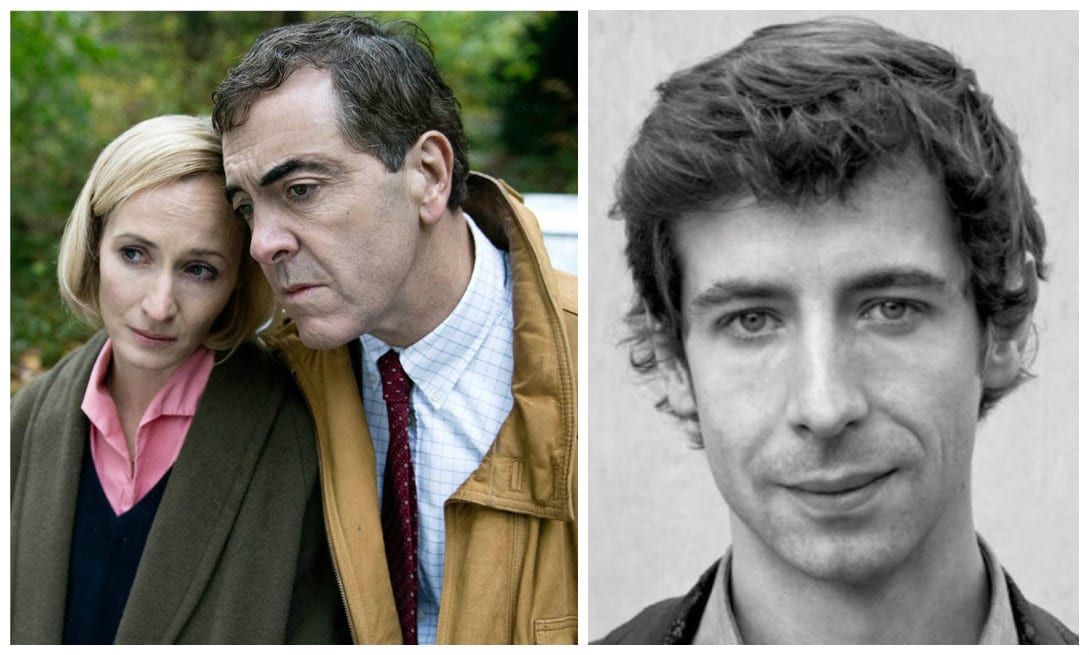 The events, which happened in 1991 after the pair met at Coleraine Baptist Church, sent shockwaves across the country.

It was 25 years ago yesterday (Thursday), that Howell’s wife, Lesley, and Buchanan’s husband, RUC man Trevor, were murdered, gassed in a car and staged to look like a suicide pact.

The four part drama has been raised with Prime Minister David Cameron, while a Labour MP has reported to Ofcom that it may have breached rules.

It has come under fire and raised questions over the traumatic effects that it has had on the families. They have denied having been given the opportunity to view the programme before it aired.

The show has broadcast across the whole of the UK.

For many here the tragic events are still fresh in the memory.

It is, after all, only six years since the pair were jailed.

It was not until 2009 that Colin Howell confessed to the crimes.

His evidence helped secure a conviction against Hazel Buchanan, who still maintains her innocence.

As the trial played out at Coleraine Crown Court, he insisted that the murders of the two accused’s spouses was not a joint enterprise, and had urged the jury to avoid a miscarriage of justice.

Michael Hughes, who attended St Patrick’s Grammar School in Armagh, also had a leading role in the 2013 BAFTA-nominated movie Good Vibrations, based on the true story of Belfast punk pioneer Terri Hooley, and will shortly release his first novel, The Countenance Divine.

The Secret – based on Deric Henderson’s book ‘Let This Be Our Secret’ – also stars little Murray Speers, from Portadown, as Howell’s son Daniel, and singer and actress, Emma Horan, from Lurgan, as his stepdaughter, Katie.

Both Emma and Murray attend Pamela Cassells School of Performance in Portadown.

The Secret concludes on ITV tonight at 9pm.