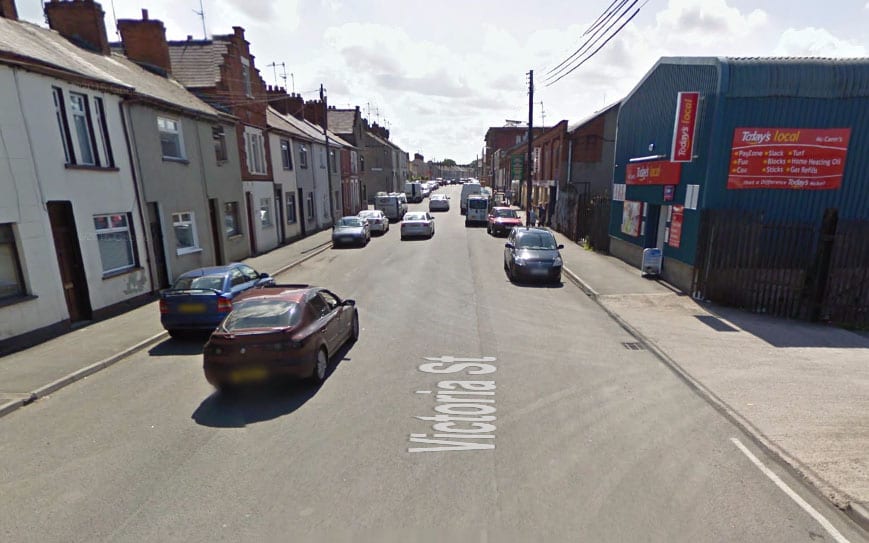 An urgent meeting is to be sought with Justice Minister David Ford in a bid to secure the site in Lurgan where an attempt was made to murder police officers last month.

Armagh City, Banbridge and Craigavon Borough Council wants to see a substantial development of the area at Victoria Street, known locally as Clendinnings.

SDLP Joe Nelson, speaking at a meeting of council, condemned the bomb attack, which had “put lives at risk” and highlighted the continued problems that existed in the area on the abandoned site.

He said local representatives and PSNI had been trying to resolve this issue from 2006 without success and the levels of anti-social behaviour at this site had reached “crisis proportions”.

He proposed, and SDLP Councillor Declan McAlinden seconded, that the Chief Executive Roger Wilson write to the Justice Minister in relation to resolving the issues at the Clendinnings site and seek a meeting in order to obtain funding to secure it.

Sinn Fein Councillor Keith Haughian fully condemned those who had planted the device and said people in the area had been frustrated, annoyed, disappointed and scared throughout the incident.

He agreed that a “massive investment” was required on the Clendinnings site as it was proving to be an attraction for anti-social behaviour.

DUP Alderman Carla Lockhart said it was important to contact the Justice Minister to seek a meeting and try to secure money for the improvement of the site.

She said the bomb attack was an attempt to kill members of the security forces, who worked to keep people safe. It was very clear that no-one in Lurgan wanted these actions and it brought nothing to the area.

She said a very clear message needed to be sent out from council that these actions were not acceptable.

A number of homes has been evacuated in the Victoria Street area of Lurgan late last month after officers responded to reports of an unexploded device.

The bomb later exploded as police were on scene.

A number of police officers were also attacked with petrol bombs and bricks during the alert.