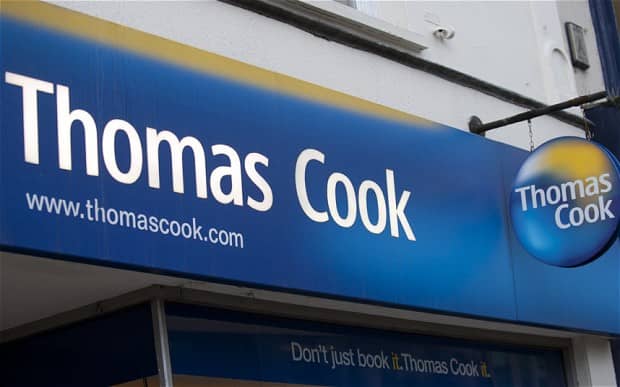 PORTADOWN’S Thomas Cook outlet is to remain open.
The UK’s largest retail travel agency announced yesterday (Wednesday) that it was to close 195 stores, as it had entered into a 90-day consultation process to transform its operations over the next three years.
Within Northern Ireland, it has a total of 18 stores.
Thomas Cook revealed this evening (Thursday) that eight of those 18 will close – with the loss of 45 jobs – but the branch at Burrough Place East in Portadown is not among them.
Those earmarked for closure are at Antrim, Bangor, Carrickfergus, Coleraine, Limavady, Newtownbreda, Strabane and Newry.