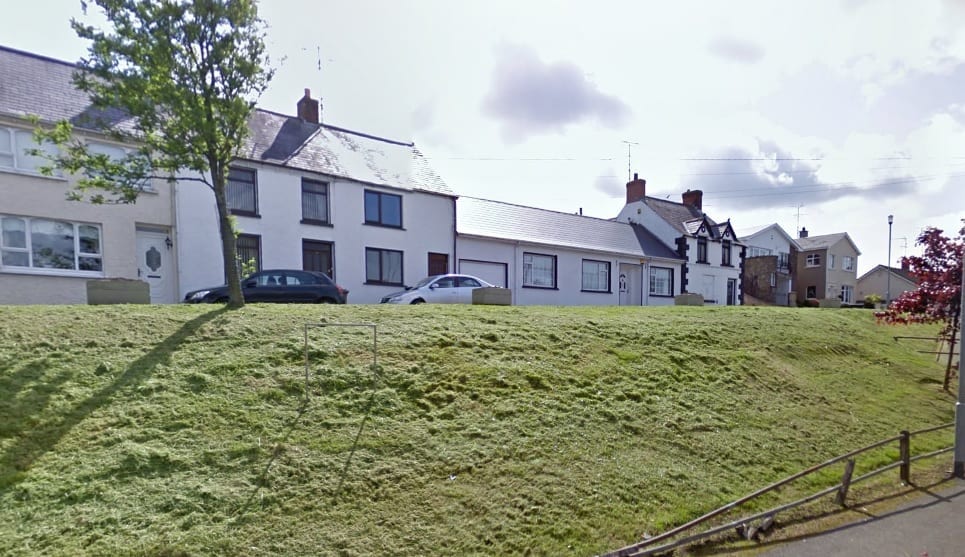 Police in Armagh are appealing for information following a burglary in Keady.

Sometime between 2.30pm and 3.30pm on Monday, 3 August, entry was gained to a house on High Street and jewellery was stolen.

Constable Peter Blair said: “We would like to hear from anyone who noticed any suspicious activity around High Street, Victoria Road and Darkley Road during these times.