It’s true! Kids DO say the most embarrassing things! 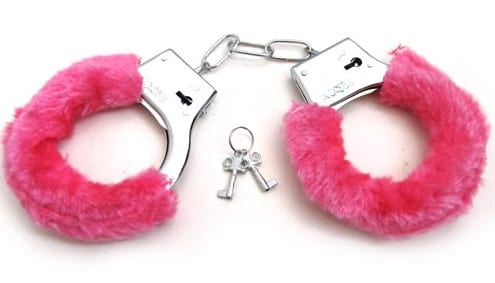 The police have been there, seen that and bought the T-shirt.

They really do see it all and some of the things they witness have got to be tough.

Today, the PSNI in Craigavon were left somewhat red-faced – well, as they said on Facebook, “treated to a good giggle”.

Lurgan Neighbourhood Policing Team, out on the beat, were happy to engage in chat with a young child.

Of course they are always happy to answer questions and kids have such enquiring minds, don’t they?

The PSNI said the child pointed at their handcuffs and shouted out: “”My mummy has some of those only hers have fluff on them!”

We can only imagine the embarrassment!