It’s official! Roaming charges across Europe set to be abolished 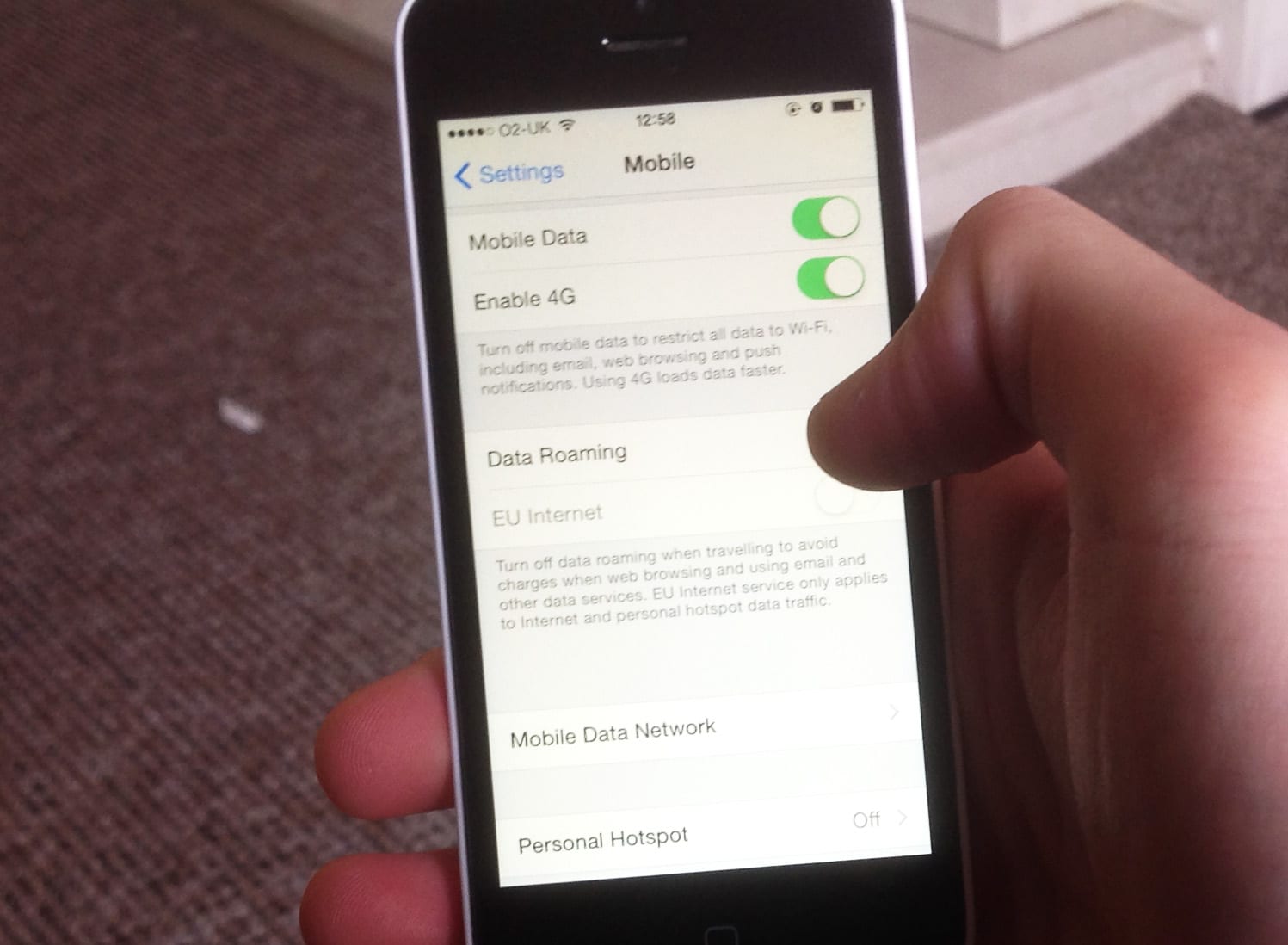 It’s official! Data roaming charges are set to be abolished within the European Union by June 2017.

The announcement was made today and it will be music to the ears people of south Armagh and indeed those that cross the border on a regular basis – not to mention holidaymakers.

As part of the agreement, companies across the EU are not allowed to block online content, applications, or services — rules that the Union says will ensure everyone has access to the open internet, and that all traffic is treated fairly.

Before the roaming agreement comes into force, roaming charges will see another drop in April 2016. operators will only be able to charge an extra €0.05 per minute of call made, €0.02 per text message sent, and €0.05 per MB of data, excluding tax.