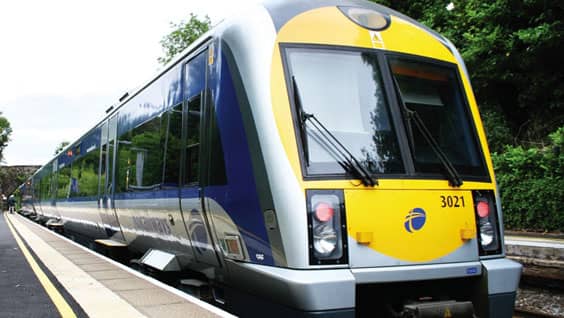 Police say an investigation is underway to “establish what occurred” after reports of disorder at the train station in Portadown.

It had been reported there were clashes between Linfield FC supporters, after the game with Portadown, and Armagh GAA fans, returning by train after the All-Ireland SFC quarter-final game against Donegal on Saturday evening.

A PSNI spokesperson told Armagh I: “At approximately 8.40pm on Saturday 9 August, police received a report of an altercation between two groups at a station in the Woodhouse Street area of Portadown.

“When police attended a short time later, there were no ongoing incidents.

“An investigation is underway to establish what occurred.”