Tandragee 100 clerk of course in tribute to 'much-loved competitor' 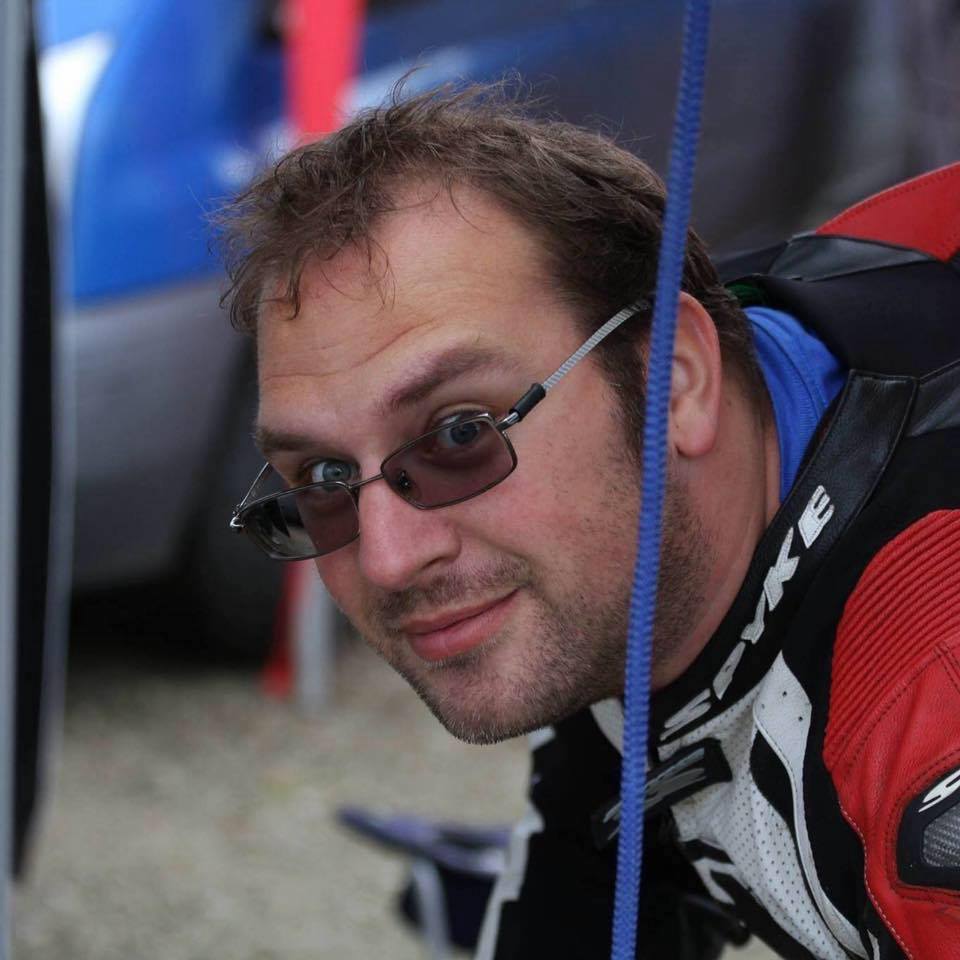 The motorcyclist injured at this year’s Tandragee 100 Road Races has died in hospital.

Dario Cecconi was involved in an accident in the Senior Support race on Saturday.

He was on one of his many visits to Northern Ireland to compete.

He had been due to race at this weekend’s Cookstown 100.

But Dario sustained serious injuries after being involved in a collision with another competitor close to Bells Crossroads, and was taken to Craigavon Area Hospital under police escort.

Dario, 38, was a huge fan of the Tandragee 100 and was well-liked and respected by the organisers.

His brother Luca confirmed his passing.

He said that “unfortunately Dario has lost the most important battle of his life”.

And he added: “The only thing that we want to share is that the doctors have told us that he hasn’t had time to notice anything and that in these three days he didn’t suffer.

“Dario is gone by following one of his greatest passions surrounded by people who love him in the place that he loves. We thank everyone for the immense support you have given us.”

Clerk of the Tandragee 100 Anne Forsythe released a statement tonight.

She said: “The North Armagh Motorcycle & Car Club (Tarmac Section) Ltd deeply regrets to announce that Dario Cecconi, a 38 year old competitor from Italy, who sustained serious injuries after the chequered flag had gone out for the Senior Support Race on Saturday 22nd April 2017 has succumbed to his injuries.

“Dario started racing for fun at track days in Tuscany on a 600cc Suzuki and at the end of 2009, he decided that road racing was what he wanted to concentrate on. On the 12th June 2010, Dario set out on his first road race, Carpasio-Pratipiani.

“When Dario first came to Tandragee in 2012 and was asked for his opinion of Irish Road Racing he replied ‘I completely fell in love with the Irish Road Racing World! I like the riders, the courses, the spectators and everyone in and around the paddock…I come in my van, by myself, for about 45 hours only to travel 45 hours back home again and I love it. There is a special atmosphere we can find only there. No other tracks give us this thrill, and no other meetings give us the sense of being part of a family’.

“When asked what makes him love racing, he gave what can only be described as an honest answer, ‘When I race, I feel free – I do not think, just act or react. It’s a sort of trance and it is absolutely amazing. I feel at home and calm when I have my helmet on and the visor down, it’s hard to explain…everything is natural’.

“Dario will be very sadly missed by the Club. Dario was an experienced competitor who had competed in a number of Irish Road Races, this year being his 6th year at Tandragee.

“The Officials and the Club extend their sympathy to Dario’s family and partner at this saddest of times.”