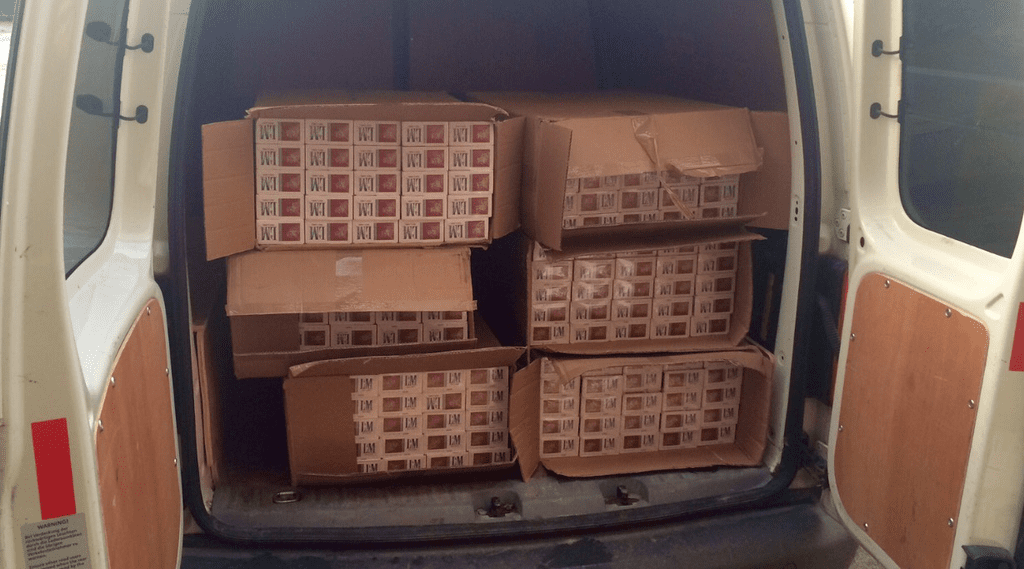 The fight back against smuggling operations in south Armagh continues – with a major success today (Tuesday). Police have put on show a photograph of the contraband tobacco.

It is the latest in a number of seizures in recent times as the PSNI work to combat ongoing smuggling activities in border areas.