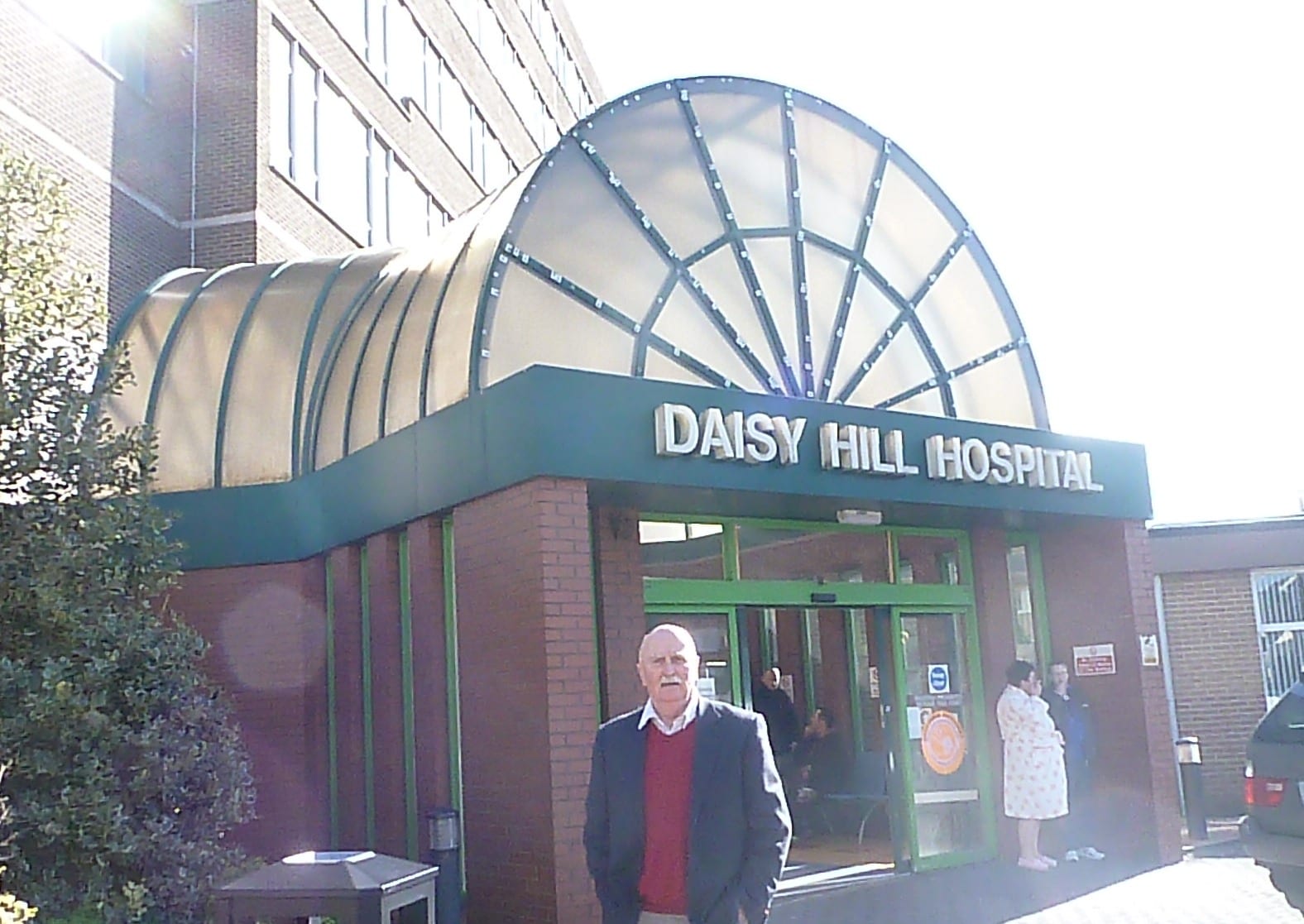 A meeting to discuss fears for the future of Daisy Hill Hospital in Newry Council Chamber this morning has been “frank and open”.

Concerns have been raised over the future of the hospital arising out of the recent Donaldson Report.

But a former Newry Mayor, Sinn Fein’s Charlie Casey, has revealed that Health Minister Jim Wells had expressed the view that he supported a viable future for Daisy Hill

“The Minister, whilst recognising the commitment and dedication of the hospital staff to the people of the region, acknowledges the deep concern that exists amongst many about what is seen as a dilution of the hospital’s status, particularly in the light of the recent closure of the Stroke Unit and the fallout from the Donaldson Review,” said Councillor Casey.
“Data was produced to us which suggests that Daisy Hill falls short in the number if people it serves. This ties in with the Donaldson Review, which draws its conclusions, for example, by working out that we have too many hospitals after a per head of population count compared to England.”
The Newry City councillor said there was room to challenge this rationale and even to alleviate concerns about the issue of population count.
Mr Casey continued: “Daisy Hill is an essential hospital service to this region, including inpatient, outpatient, day care, maternity and Accident & Emergency services, as well as specific specialist services.
“This region straddles the border area and there is huge potential for developing and opening up these services on offer at Daisy Hill to those living on both sides of it. Significant monies have been invested in the likes of specialist paediatric surgery facilities and investment like this will send out a more positive perception on the sustainability of the hospital services and, hopefully, encourage consultants and other key professional staff to apply for posts.”
The Sinn Féin representative urged all to work together to ensure the future for Daisy Hill that he believed everyone desired.
“This was an open and frank discussion about Daisy Hill,” added Councillor Casey.
“The Minister clearly showed that he supports a viable future for Daisy Hill. Challenges were highlighted and we, as elected representatives working with a wide range of other key stakeholders, can help develop solutions.
“That is what is required – focus, unity, sincerity and commitment. I believe this vision is achievable.”