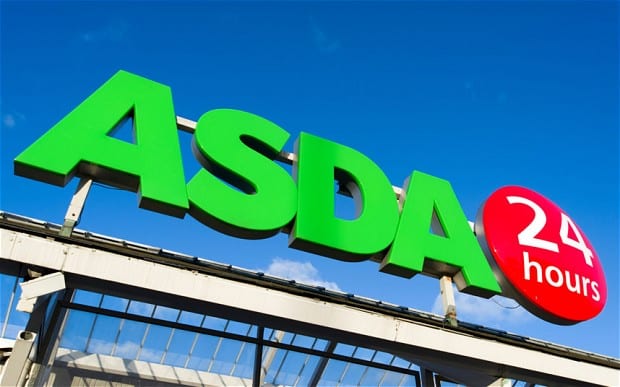 A county Armagh grandmother who was sacked from her job as a cleaner in Asda has hit out at the supermarket giant for banning her from shopping in the store.

Jackie Kearns from Portadown, was sacked by contract cleaners City after she was caught shopping during her break – a ruling she has accepted.

Ms Kearns told the Portadown Times that she just wants to shop in the store, now she is a general member of the public.

“I’m a member of the public now as far as Asda are concerned – I wasn’t ever employed by them, but by City,” she said.

“I shopped at Asda before they came to Portadown. I travelled over to their store in Cookstown and was glad when they came here.”

Letters were sent to the supermarket’s legal team in which Asda’s solicitors told her the termination was not a matter to do with them but rather her previous employers City. They also withdrew a conditional invitation to enter the store.

Ms Kearns added: “It’s unacceptable. The ban applies until the manager withdraws it in writing. I just want to shop in the supermarket of my choice in my own home town.”