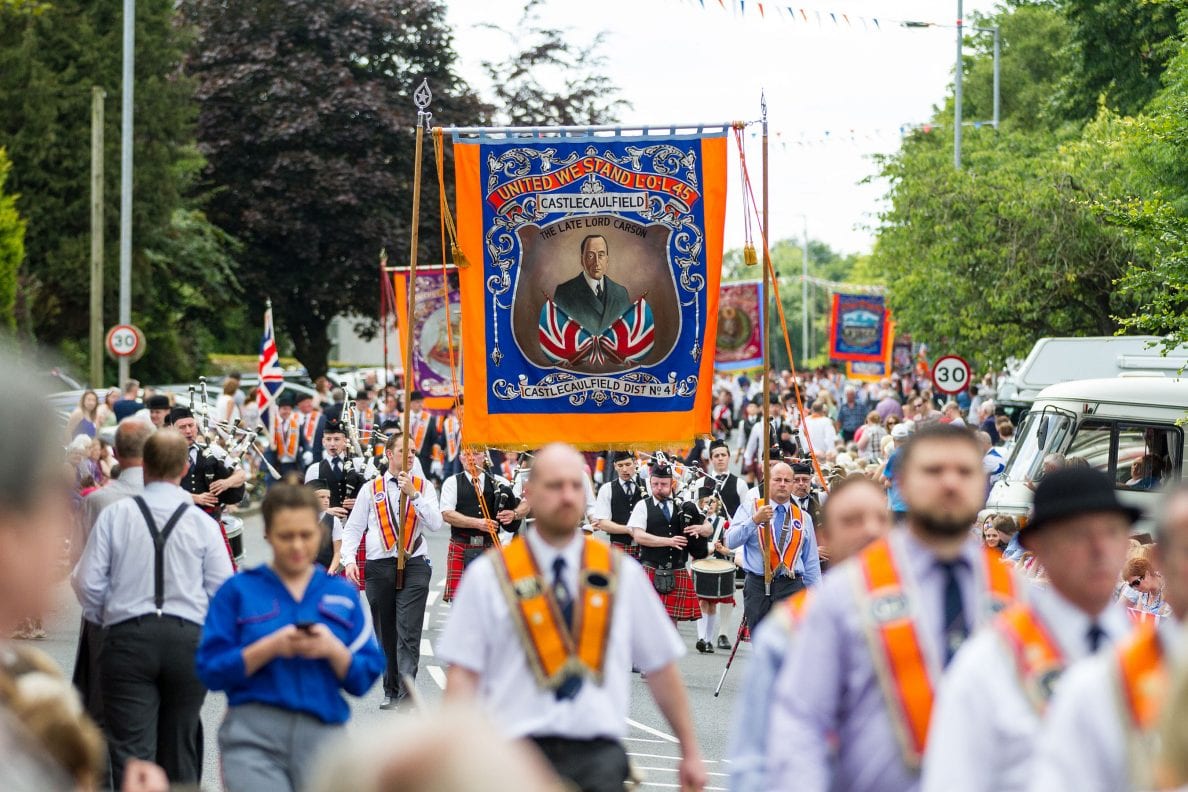 The Grand Orange Lodge of Ireland has confirmed that Twelfth of July parades will be held to mark the 331st anniversary of King William III’s victory at the Battle of the Boyne.

Following a meeting with County Masters and engagement with the First Minister Arlene Foster, Health Minister Robin Swann and Chief Medical Officer Dr. Michael McBride, Grand Lodge has rescinded with immediate effect the previous instruction that no parades should take place until June 1.

Formally announcing the decision, Grand Master Most Wor. Bro. Edward Stevenson said: “I am delighted that we can confirm there will be Twelfth of July parades this year.

“As an Institution we have had to make great sacrifice over the past 12 months and more, but we are now in a better place and our parades can take place, albeit in a slightly different format to a normal year.”

Full details regarding plans for parades have been shared with County and District Officers.

The Grand Master continued: “In 2020 we had the Twelfth at Home and this year we will have smaller local parades, so it will be a Twelfth near home for most members. This is a positive step towards a return to our normal full parades – hopefully in 2022.

“The regulations at this time do not permit the huge numbers many of our normal demonstrations would attract. We have to be realistic about that.

“The Orange family has played an important part in our community’s fight against Covid-19. Unlike others in our society, we have sought to show responsible civic leadership and it important that we continue to do so to protect the health of not just our own members but the entire community.

“While the events may be smaller than usual, it will be good to get back on the road with our fellow Brethren, our bands and with the support of the entire Orange Family.”