Gloria ‘thrilled and surprised’ at council honour, saying she always thinks of borough as ‘home’ 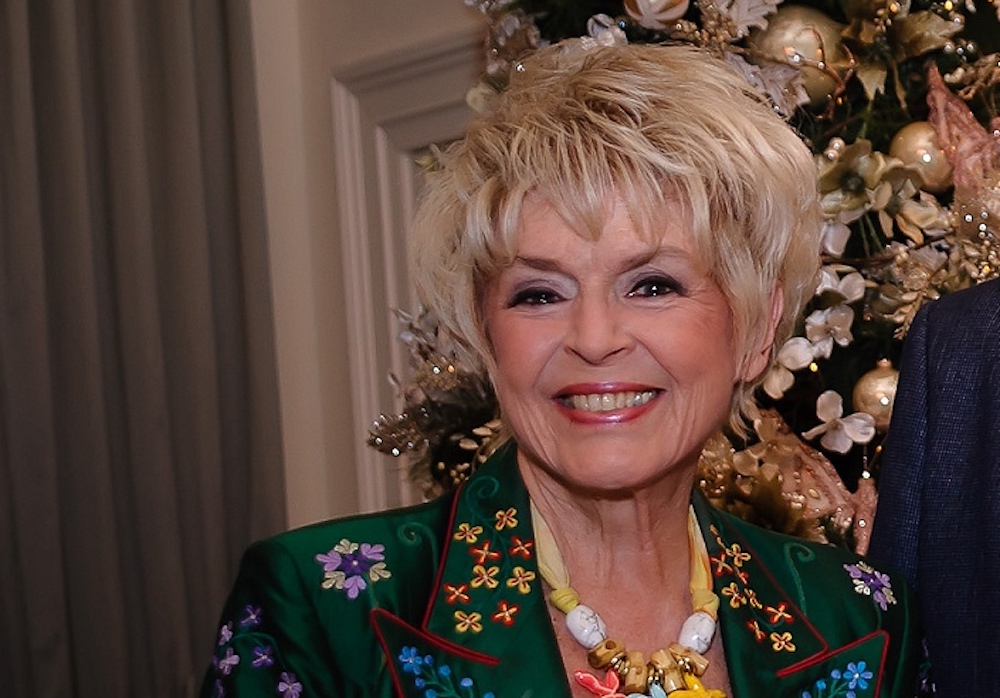 Broadcaster Gloria Hunniford has reacted with delight to news that she is to be awarded Freedom of the Borough of Armagh, Banbridge and Craigavon.

In a message of thanks to Councillor Margaret Tinsley, who proposed the honour, the Portadown-born presenter said words could not describe how  “thrilled and surprised” she was at “this wonderful accolade”.

She added: “I was born and brought up in Portadown and my life revolved around the entire borough.

“No matter where I am in the world I always think of that whole area so fondly and proudly as my home.

“I would like to send enormous thanks to all of those who so kindly sanctioned this great honour which I will always treasure.”

ABC Council unanimously supported the notice of motion, which was seconded by Alderman Sydney Anderson, at their monthly council meeting on Monday.

The motion was to recognise Gloria as “an excellent ambassador and advocate for this borough”.

It was conferred ‘in recognition of her outstanding television and radio broadcasting achievements and contributions to cancer charities and services’.

Councillor Tinsley, in bringing her motion, described her as “an inspirational lady” and said she had followed her career for many years.

Gloria lost her daughter Caron Keating to breast cancer in 2004, and in 2017 she was listed on the Queen’s Birthday Honours List and awarded the OBE for services to cancer and cancer charities.