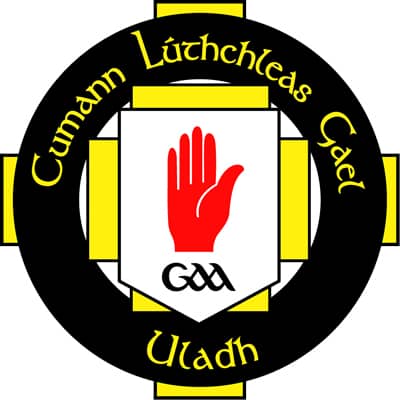 ARMAGH is to remain as the base of the Ulster GAA Council after agreement was reached over lease terms for office space.

Armagh Council has approved an extended two-year lease, together with additional space, at its Abbey Street complex in the city.

Strategic Director of Corporate Services and Governance Carol Corvan took councillors  through a report recently when a number of options were outlined.

She explained that other options being considered by the Ulster GAA Council at the time included a move which could see the administrative GAA body quit Armagh altogether, in favour of a move to Belfast, where it was reported free accommodation had been offered.

Long-term, Ulster GAA had purchased the former Foresters’ Building at Market Square in Armagh and had development plans there which would further enhance that area of the city.

And the council’s Strategic Director of Regeneration and Development Sharon O’Gorman advised that she was working with the Ulster Council GAA in relation to funding options for the development of the former Foresters’ Building.

The Ulster GAA Council covers hurling, Gaelic football, camogie and handball across the Province and news that it is to retain its office base in Armagh will be widely welcomed across the city and the county as a whole.

It is a long association with the county, as the first Ulster GAA Convention was held in Armagh 110 years ago, in March 1903.