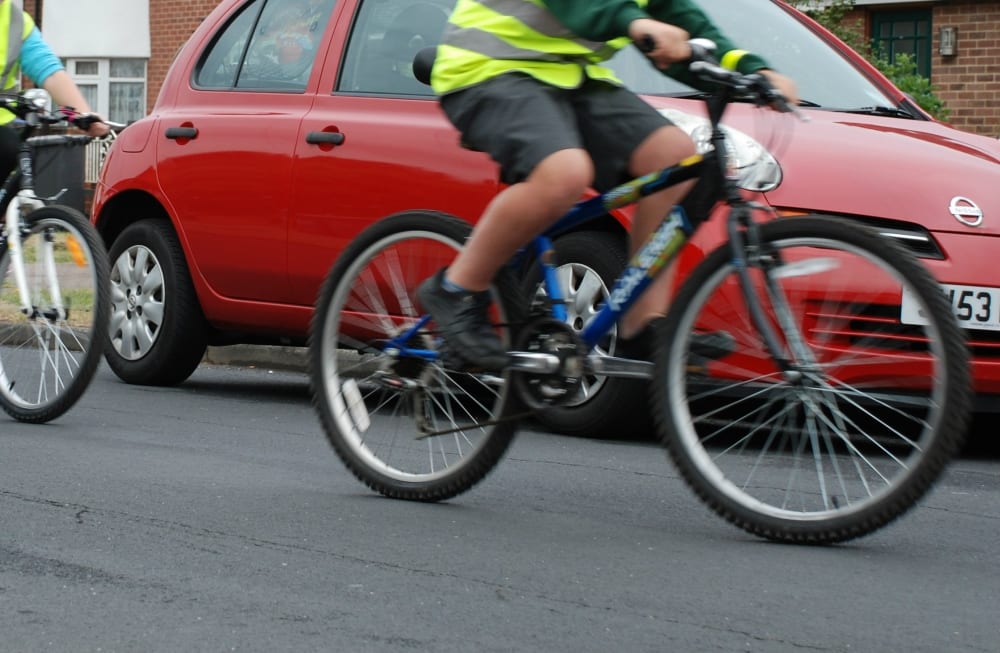 A community cycling scheme which has benefitted hundreds of individuals after it was set up in the wake of the Giro d’Italia is to be supported for another year.

And, if local DUP Alderman Freda Donnelly gets her way, it will be extended to cover the entire of the new Armagh City, Banbridge and Craigavon Council area.

The Craigavon Cycling Project has already led to the establishment of a new cycling club, the Trail Demons, and is promoting the use of bicycles widely as part of the Giro legacy.

Councillor Stephen Moutray, speaking at the council’s leisure and community services, said he was pleased this scheme was being continued on the back of the successful Giro D’Italia.

And he added that he was delighted that sessions had taken place with schools and youth groups to promote road safety.

DUP Alderman Freda Donnelly asked if the project could be operated throughout the whole of the borough.

The Director of Leisure Services (Craigavon) explained that the project was currently funded by the Department for Social Development and was only applicable in Neighbourhood Renewal areas.

But, Alderman Donnelly was told, there was potential for accessing other funding to extend the project subject to its availability.

The Craigavon Cycling Project, funded by DSD, has been delivered primarily by a funded Lead Cycle Officer post, with some assistance from two WADE trainees.

It has surpassed targets and has led to the development of a new cycling club – the Trail Demons, based at the Craigavon Lakes and led by people who completed the trail leader course.

Twenty-two bicycles were purchased in order to deliver the participation element of the project. A total of 450 neighbourhood renewal participants of various ages, abilities and interests took part in this initiative, some of whom have now been trained as trail cycle leaders in order to continue and expand the programme.

Over 122 people participated on group outings, including trips to other cycling facilities and to use BMX bikes on indoor ramps at T13, a specialist facility for urban sports.

One of the aims of the project was to increase the number of safely functioning bicycles in neighbourhood renewal areas and 58 mobile maintenance sessions took place with 283 bikes being repaired.

This will help to ensure the legacy of the project into the future, councillors were told.

In addition to this, 30 individuals have been trained in ‘fundamental bike maintenance’ and they will now be able to fix their own and the project bikes, maintaining a fleet of good quality bikes for residents to use under supervision. The course that they completed is certified by CTC, an internationally recognised cycling organisation.

Part of the DSD funding created a pump track in Central Park, Craigavon, adjacent to the existing off-road trail. This is a purpose built skills development and fitness training facility that can be used in isolation or as part of an off-road training session.

A data counter was installed on the pump track in order to count the number of users and in first the 11 months of use it recorded 54,123 users!

Due to the success of this project, the participation element has been included in the ‘Building Sustainable Lifestyles’ project which has been awarded DSD funding for a further year.

Are we about to see faster tractors on our roads?