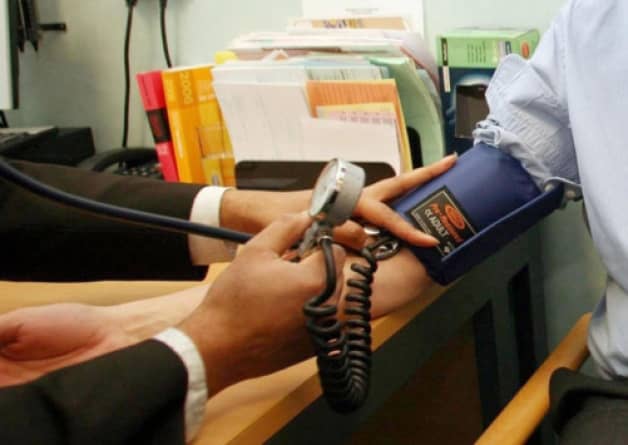 A fresh and revised planning application for a doctor’s surgery in Meigh is to be given approval by DoE Planners, Armagh I can reveal.

Planning Service will return a decision to permit the development when representatives come before Newry and Mourne District Council in two weeks time.

The latest application contained amendments to a previous approval for the much-needed development, which will be located on land at the junction of the Dromintee Road and Bearna Park.

The application is for a new medical surgery and pharmacy.

This latest bid about to get rubberstamps will sees amendments made to the “roof form, design, detailing, amended pharmacy shop-front with re- positioning of shop entrance, amendments to parking layout and associated footpaths”.

The campaign for a new medical surgery in the area has been something which has been very much-supported in the local area.

In May 2013, we reported that feelings were running high in Meigh, as people made their demands for proper medical provision during a meeting hosted by Sinn Féin.

Newry and Armagh MLA Megan Fearon, who convened the meeting, said at the time: “The bottom line is the people of South Armagh deserve better medical facilities than are currently being provided.”

She told Armagh I: “The people of Meigh have waited many years for adequate medical facilities and I am delighted that planning has been approved.

“Hopefully we can now look forward to a state-of-the-art medical centre being constructed in the heart of Meigh village.

“I will continue to liaise with the Trust and all stakeholders to ensure that the focus remains on  the project.”

Picture: Locals and officials, including Megan Fearon MLA, at a public meeting in support of a new surgery in Meigh last May.