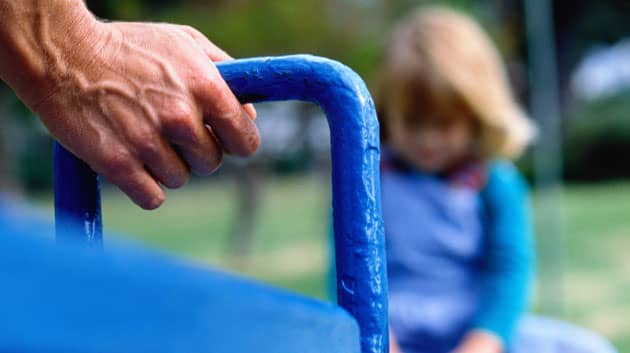 Police today have issued a fresh appeal after an 11-year-old was approached by a man in a van on Sunday, September 21.

Police in Armagh are keen to speak to the driver of a white van who was travelling along the Armagh/Middletown Road at the time.

Constable Trudy Davies, Armagh Response, explained: “An 11-year old boy was sitting at the bus stop near Milford on the Armagh/Middletown Road around 1.30pm, when a white van pulled up. The driver was male and asked the youth if he wanted a lift. The boy ran off to his friends.

“I would like to speak to the driver of the van or anyone who witnessed this incident and can be contacted in Armagh Police Station on the 101 number.”

It is believed when the boy ran away and the man made off in the Armagh direction.

Picture used for illustration purposes only