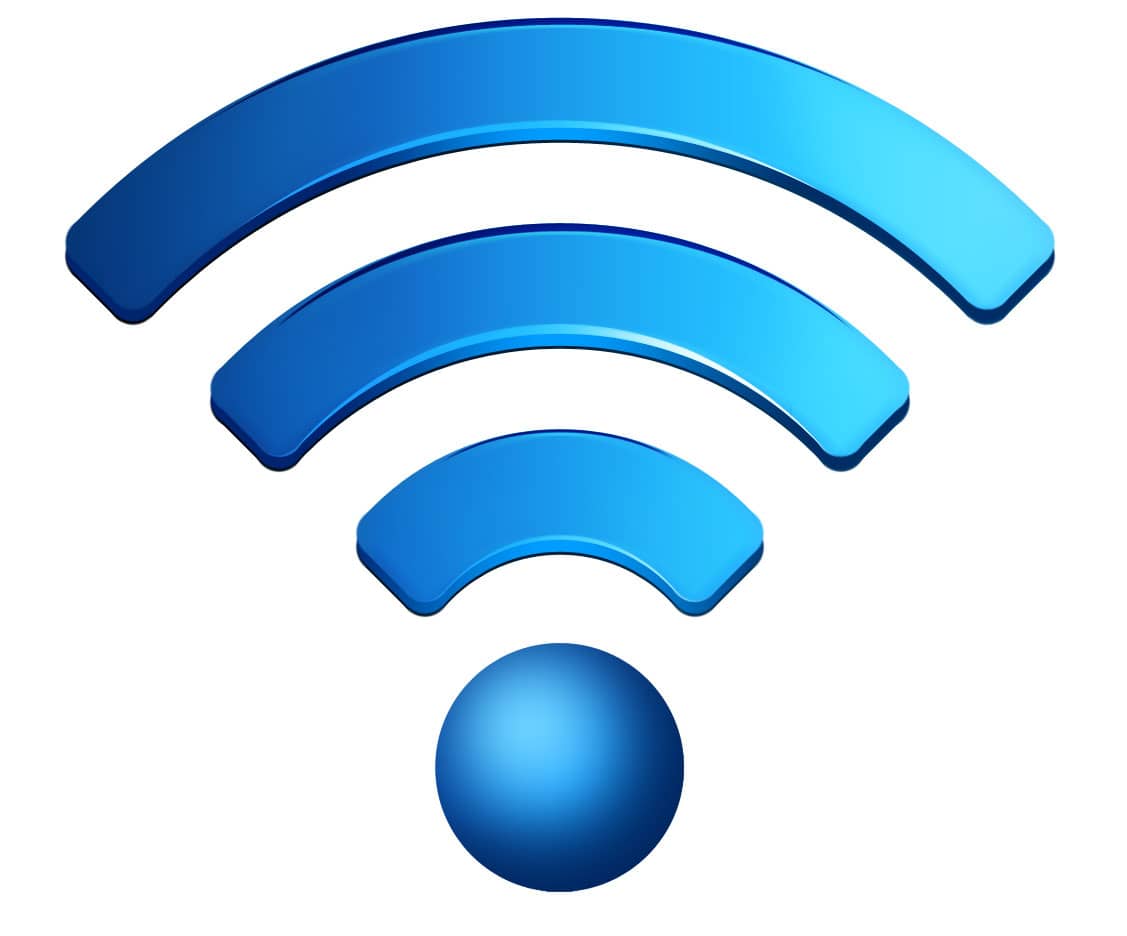 The City Council lodged an application to the Northern Ireland Tourist Board for a ‘visitor servicing scheme’ back in January, to focus on the needs of pedestrians in the city centre.

Feedback from NITB, Tourism Ireland, tour operators and visitors indicated that the city was “difficult to navigate” and the drive was on to find ways to counter concerns.

Armaghi can reveal that one of the key avenues being explored is for the provision of free Wi-Fi access across the city centre, although it seems likely that this would be limited to the direct commercial heart. This is being progressed by the council’s IT department at present.

An ‘interpretation’ element to the package would deliver a number of city walking routes, bringing together the various visitor attractions under one umbrella. These would be delivered in online and offline solutions, which would be compatible with smart phones.

The total cost of introducing all elements has been put at in the region of £46,500. NITB would – if it considers the project worthy – fund half of that amount, with the remainder coming from within existing council budgets.

The City Council is currently waiting to learn, in the very near future, whether or not its bid for funding has been successful. If it has, sources have indicated to Armaghi, the free wi-fi access could be available by next spring and possibly even before Christmas.

News of the council’s overtures in relation to free Wi-Fi for the city follows hot on the heels of Translink’s revelation that it is to introduce similar on all bus and rail services in Northern Ireland.

The company said a roll-out of the initiative was “imminent”, with the move aimed at making public transport a more attractive alternative to private vehicles. Travellers will have faster access to online news, information and social media.

Back in June, Belfast City Council also unveiled plans that could see free public wireless internet available to residents and visitors, stretching out over a 5km radius from City Hall.

Belfast was one of 10 in the UK which secured ‘super-connected’ status from the government. It has already received £6m in funding and was hoping to more than double that in a forthcoming bid.

It also plans to ensure that ultrafast broadband internet connections are widely available – making the city an attractive investment location for media and technology firms. The plan there is to have the new networks in place by 2015.