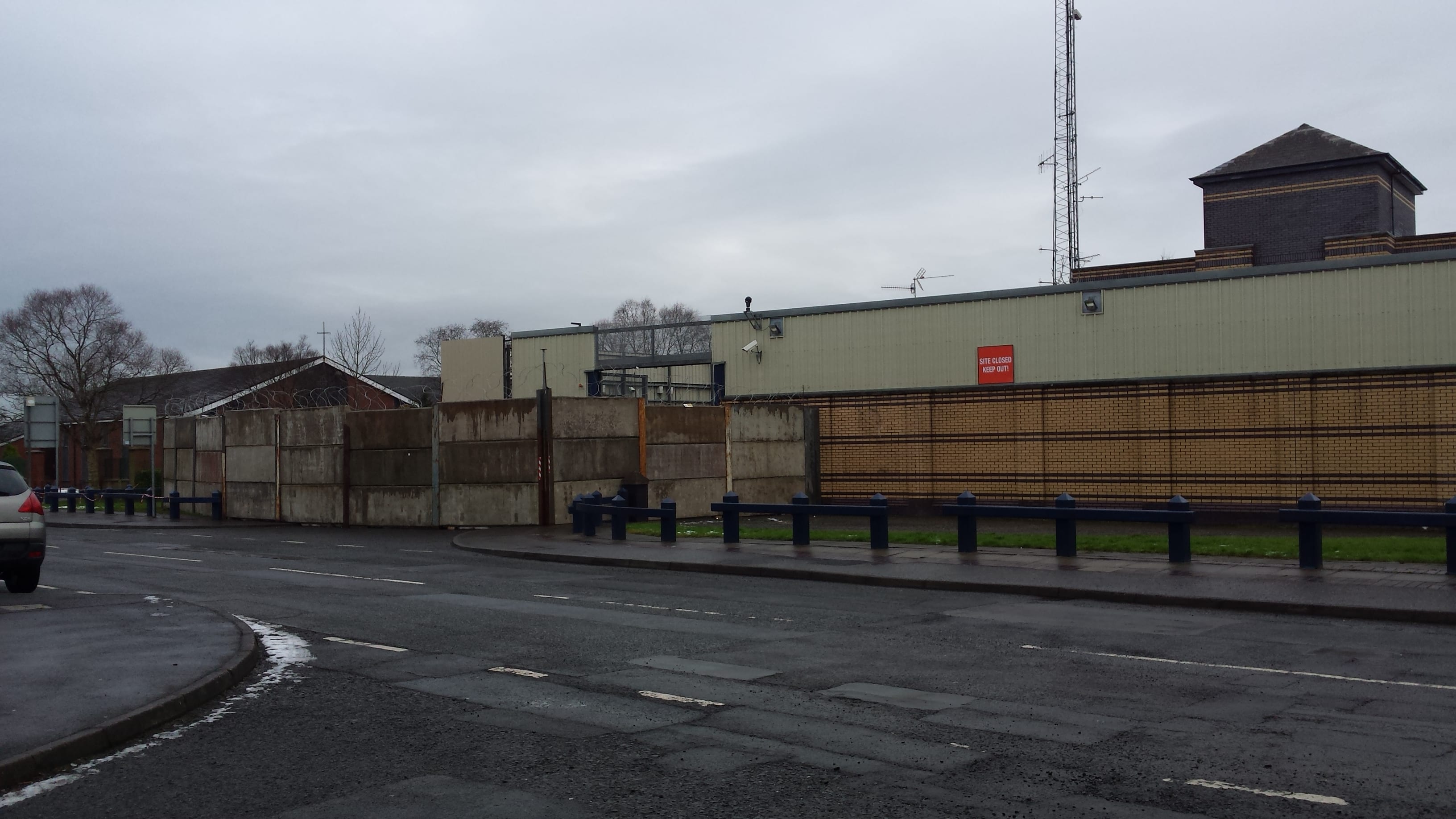 The new ABC super-council is to be urged to actively seek the best possible redevelopment options for the former police station at Legahory in Craigavon.

Catherine Seeley – the SF deputy mayor of Craigavon and councillor on the ABC council – said a multi-agency forum should be established to discuss the most appropriate way to utilise the site.

Cllr Seeley said: “The Legahory police station site is a quite strategic site, not only for the Legahory area but also for the broader area in central Craigavon.

“The site will most likely now go on the market and I think it’s only right and proper that there is a strategic discussion among council and other agencies, to ensure that the site is used for the best possible development outcomes.

“The site could well offer more housing, both affordable and social, or it could  be used for  commercial usage.

“However, whatever the final usage, it must be part of a broad development plan and must be future-proofed.”

Councillor Seeley said she had written to Roger Wilson, the chief executive of the new Armagh Banbridge Craigavon Council, asking him to establish such a forum to “ensure that the site be used to the benefit of  the entire community”.