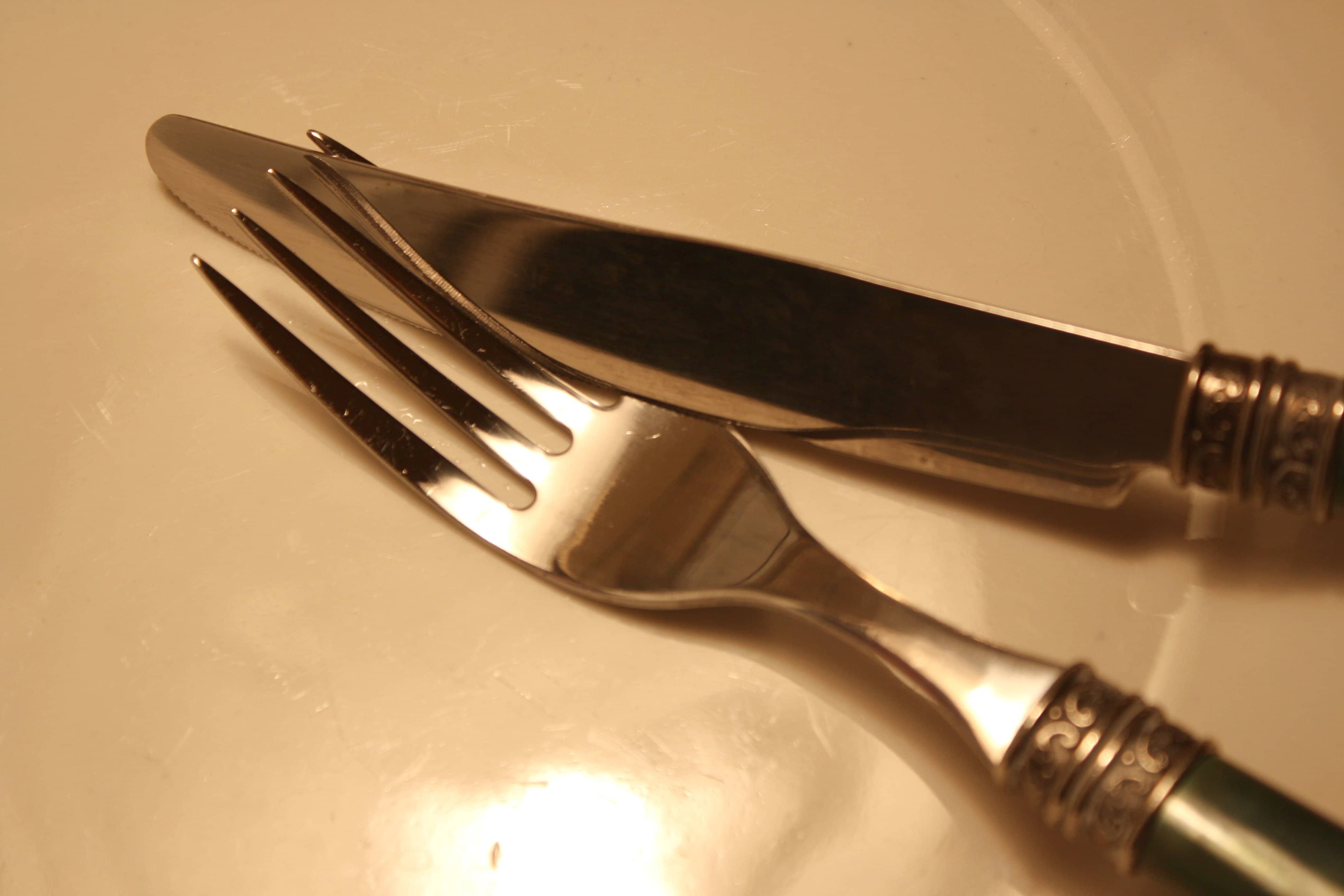 A stylish Co Armagh restaurant – which sadly closed in recent times – could make a comeback if a buyer can be found.

Cartin’s Mill, at Legacorry Road, Richhill, is being advertised for sale with an asking price in the region of £350,000, Armagh I can reveal.

Prior to that, it had been known as the Stonebridge Restaurant before it was later taken over.

Cartin’s Mill officially went on the market this week.

It comes just weeks after Armagh I revealed that Famous Grouse, about two miles outside Loughgall, was also up for sale, with an asking price of £595,000.

The property has not yet changed hands and remains for sale as a going concern.

The Famous Grouse has been in business for more than 25 years now and is hugely popular with both locals and visitors alike.

Situated on the Ballyhagan Road, the fully licensed restaurant and bar also includes a large car park, the overall development stretching over a 1.6 acre site.