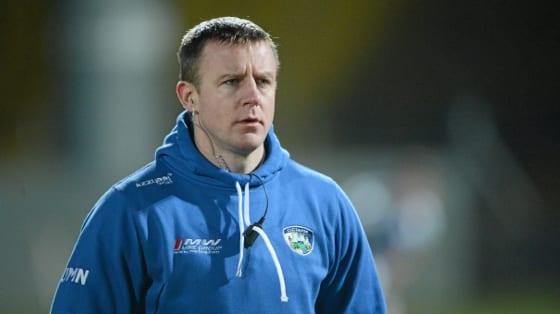 Former Armagh All-Ireland winner Justing McNulty WILL seek to become a candidate for Newry and Armagh in the upcoming Westminster Election.

The SDLP are targeting Newry and Armagh in May’s election where Sinn Fein’s Micky Brady has a stranglehold.

The Mullaghbawn man will have to overturn the 8,000 majority that Sinn Fein recorded in the last Westminster election.

However, sources close to Armagh I have confirmed that he will receive huge backing in his push for the Westminster seat.

Justin, along with his twin brother Enda, have been SDLP members for a number of years now.

SDLP Assembly Member for Newry and Armagh Dominic Bradley MLA has said: “I am delighted to confirm that former Armagh All Ireland winning full back Justin McNulty has submitted his nomination papers to the SDLP seeking to become a candidate for Newry and Armagh in the upcoming Westminster Election.”

The selection convention will be held in the Armagh City Hotel on Thursday, February 12 at 8pm.