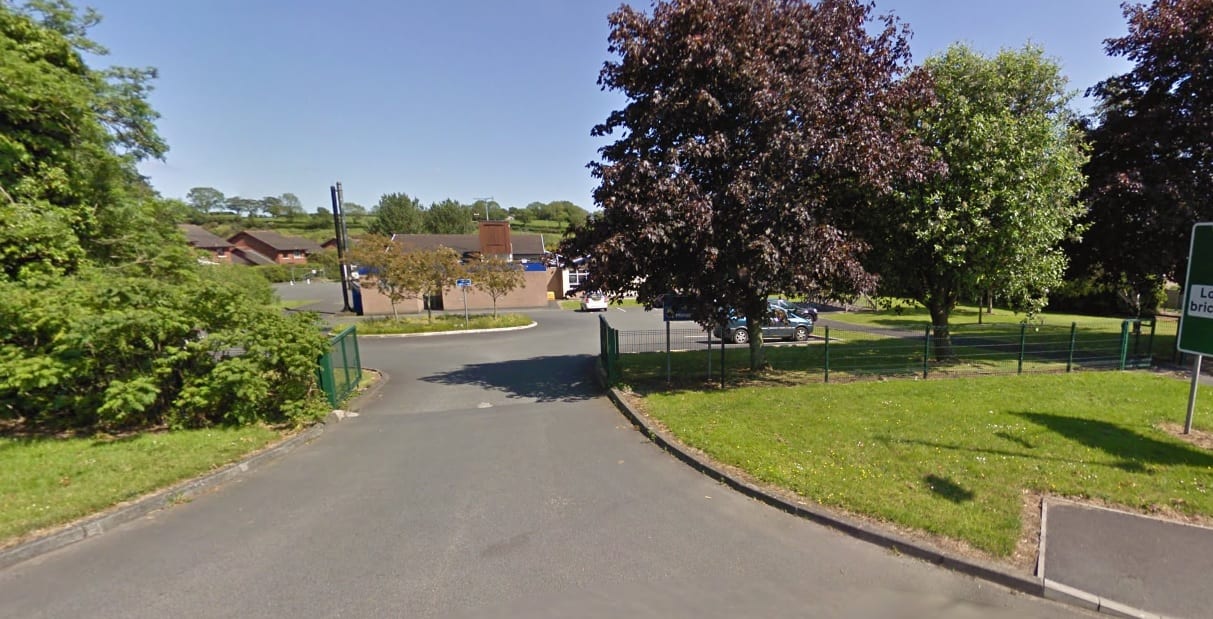 The delivery of a state-of-the-art play area at Poyntzpass has taken a major step forward.

A planning application for the long overdue development has been submitted and will be publicly advertised next week, Armagh I can reveal.

The facility will be a dual use scheme development, similar to that already operating in other local towns and villages.

It will be located on lands at Poyntzpass Primary School on the Tandragee Road. The application has been submitted in the name of Armagh City, Banbridge and Craigavon Borough Council.

Much works remains to be done in terms of consultation, design and further negotiations with the school.

But the submission of a formal planning permission means the scheme is now well on its way to becoming a reality for the people of Poyntzpass.

Cllr Sharon Haughey-Grimley, who has been leading the campaign for a play facility for Poyntzpass for the past 10 years, is delighted with developments to date.

“At long last we have real progress on this issue,” she said.

“For nine long years myself and Robert Turner continued to secure funding through the old Armagh council for this project.

“However, we never had a suitable and affordable site for the play facility and, despite many attempts, this delayed the delivery of a play area.

“In the final days of the old Armagh Council we requested for discussions to be opened once again with Poyntzpass Primary School who have the space, the security, and a central location.

“I am delighted that these discussions have been positive thus far and I believe this will bring about the delivery of a fantastic play facility for children and young people who will reap the positive benefits from physical activity.

“We have other good examples in the district of how well dual-use schemes like this one work.

“In Darkley, the school houses an impressive play facility which benefits the school children during school hours and the rest of the community thereafter. This same model can work in Poyntzpass and will also further community development, bringing together communities in a shared and safe play area.”