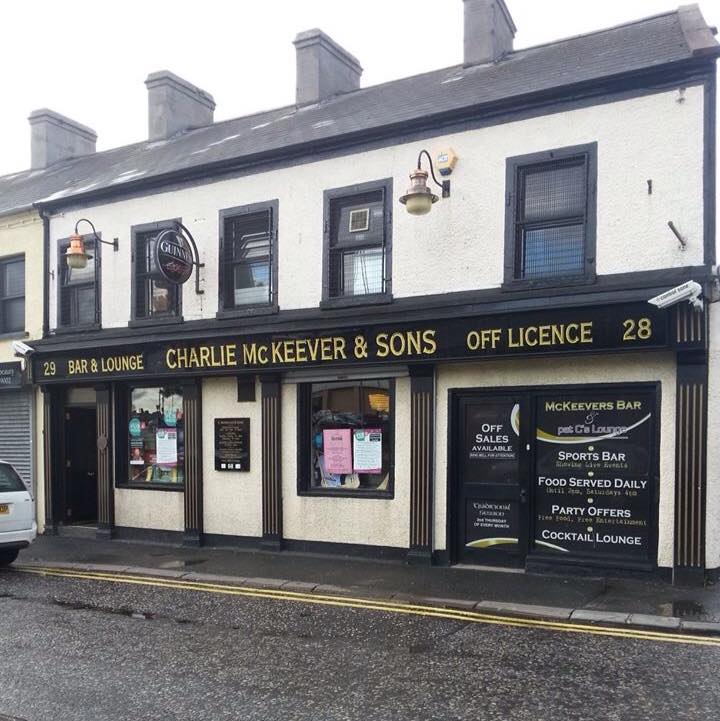 The IFA is to be asked to investigate after an attack on a Portadown pub was blamed on Linfield supporters attending a match in the town yesterday (Saturday).

Windows were smashed in McKeever’s bar and it was alleged that staff and customers also came under attack.

The bar, meanwhile, took to Facebook to thank all those who had helped in the aftermath of the attack.

“We would like to thank everyone from both sides of the community for their messages of support after yesterday’s incident involving a few mindless thugs,” they said.

“But as you all should know it will take more than a few broken windows to dampen our spirits.”

Councillor McKenna’s comments come after a group of Linfield fans were blamed for an attack on McKeever’s Bar in Portadown.

She claimed that a group of fans forced their way in to the bar and attacked staff and customers, breaking windows on the front of the pub.

Ms McKenna said: “This attack was shocking and disgraceful.

“This is the second incident in Portadown involving fans from this particular team, within less than 12 months. Following a previous incident myself and my party colleagues raised concerns over how these particular fans were policed travelling to and from the ground.

“We will be raising this matter with the PSNI to discuss what preparations they should have put in place to police this particluar event and what precautions they must take in the future to protect people and their property.

“I would also expect the IFA to investigate the manner, as they have done previously following other incidents of sectarianism involving a group of supporters from Linfield FC.”