Man in Portadown is third arrest after £400,000 herbal cannabis seizure 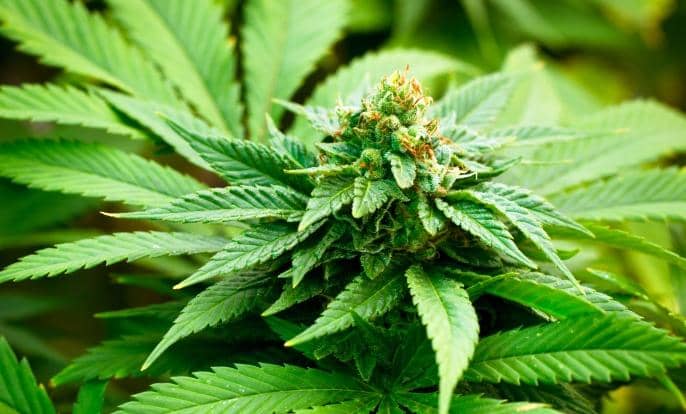 A 30-year-old man has been arrested in Portadown.

He is the third to be arrested following the seizure of herbal cannabis worth more than £400,000 in Belfast today.

A 29 year old woman was also arrested on suspicion of possession of a class B controlled drug with intent to supply and importing a controlled drug. Both arrests were made at premises in the Donegall Quay area this afternoon, Wednesday, October 8.

Police seized a substantial amount of cash and a  quantity of suspected herbal cannabis with an estimated street value of in excess of £400,000 during the arrest. The drugs have been taken away for further  forensic examinations.

Further searches were carried out at premises in  the Coronation Road area of Carrickfergus, the Jerusalem Street area of South  Belfast and the Westland Road area of Portadown.

A number of items were seized from these searches.

Detective Inspector Andy Dunlop from the PSNI’s  Organised Crime Branch said: “Police have recovered a significant quantity of  suspected herbal cannabis which was destined for the streets of Northern Ireland.

“Drugs are a scourge to society and cause grief and heartache to families across Northern Ireland. Today’s seizure and arrests highlight the  proactive approach by officers to keep people safe and remove these harmful  substances from the local community.

“We continue to appeal to members of  the public to report any unusual behaviour in their area, in relation to the  supply and distribution of drugs.”
The man and woman currently remain in  custody assisting police with their enquiries.“