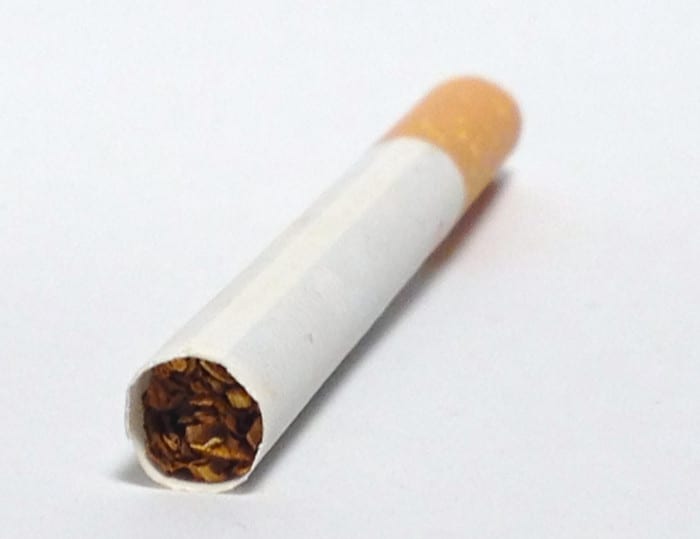 An Armagh man is one of five arrested after more than four million suspected illicit cigarettes were seized in Co Tyrone.

The 34-year-old, together with two men from Monaghan, aged 22 and 27, and a 38 and 39-year-old from Tyrone, were held after a joint investigation by HM Revenue and Customs (HMRC), the PSNI and the Revenue Commissioners.

HMRC and PSNI officers searched a farm and a private address in Co Tyrone this morning (Thursday) where the cigarettes, worth an estimated £1.3 million in lost duty and taxes, were found.

Mike Parkinson, Assistant Director, Criminal Investigation, HMRC, said: “Tobacco fraud is a highly organised global crime, which costs the UK £2 billion a year in lost taxes. Co-operation with our partners across the UK, Ireland and overseas is essential if we are to tackle this problem effectively.

“Anyone with information on tobacco fraud can contact the Customs hotline on 0800 59 5000.”

A suspected mobile laundering plant was also seized during the operation.

The five men are being questioned by HMRC and investigations into the seizures are continuing.