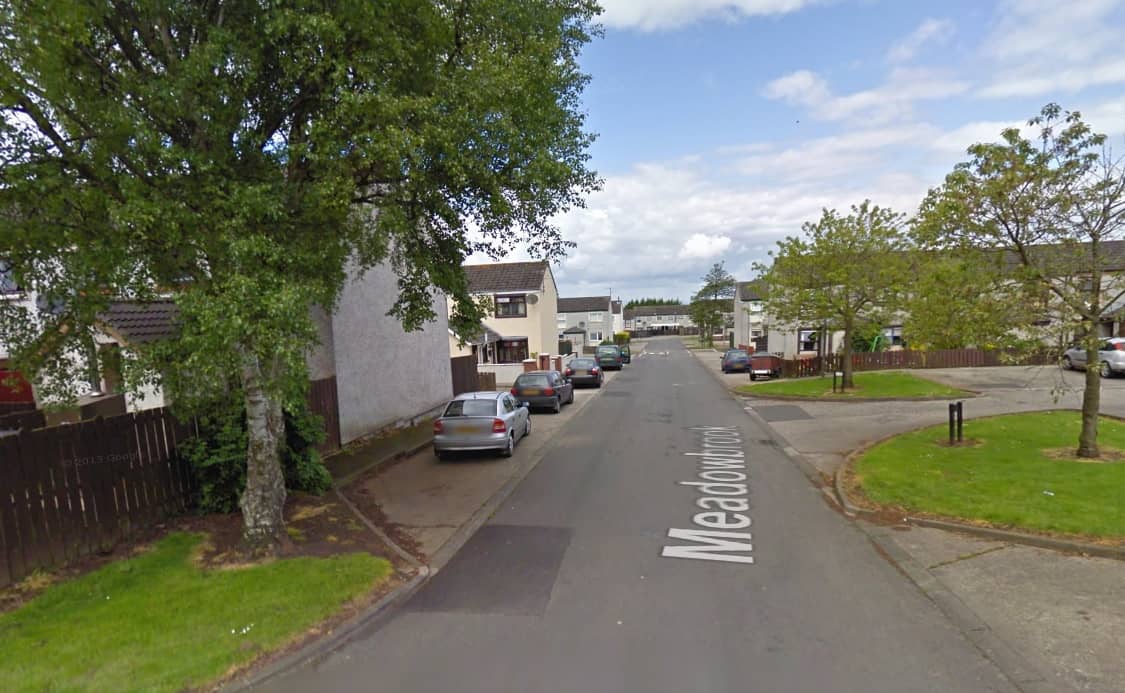 Detectives in Lurgan, county Armagh are appealing for information following an aggravated burglary in Meadowbrook, Craigavon.

Inspector Jill Duffie said: “Around 10.30pm on Thursday, 17 December, five masked males entered the rear of a house in Meadowbrook.

The occupants of the house were taken to the kitchen and three males searched upstairs while two others remained with the occupants. One of these men had a firearm in his possession. Another of the males was armed with an iron bar.

“The males returned to the kitchen and took the male occupant outside where they threatened him before hitting him with the iron bar on his leg. The men then made off.

“A dark coloured VW Passat or Skoda car with tinted windows was seen in the area around this time.

“We would like to hear from anyone who has information in relation to this incident. We can be contacted in Lurgan CID on 101, quoting ref: 1315171214.”