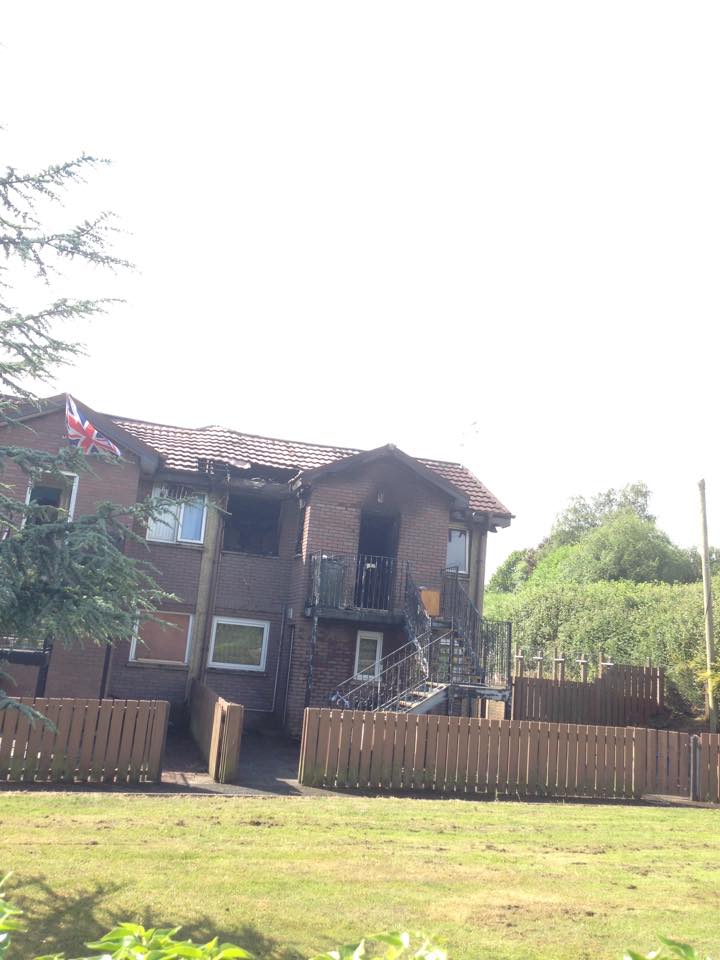 A fire broke out at a block of flats in Armagh in the early hours of Sunday morning, July 5.

The PSNI are treating the incident in the Killuney Drive area of Armagh as suspicious.

At approximately 4.30am police received a report that the block of flats was on fire.

Approximately six fire engine from the NIFRS attended the scene of the blaze as did the NI Ambulance Service.

All residents in the flats were evacuated which were extensively damaged in the blaze.

A number of tenants as well as police officers were treated for smoke inhalation.

Inspector Barry Black told Armagh I that police are appealing “to anyone who has any information about this fire to contact Police at Armagh on the non-emergency number 101. Or, if someone would prefer to provide information without giving their details they can contact the independent charity Crimestoppers and speak to them anonymously on 0800 555 111.”

Most popular news this week: