Fire station to be sold for development 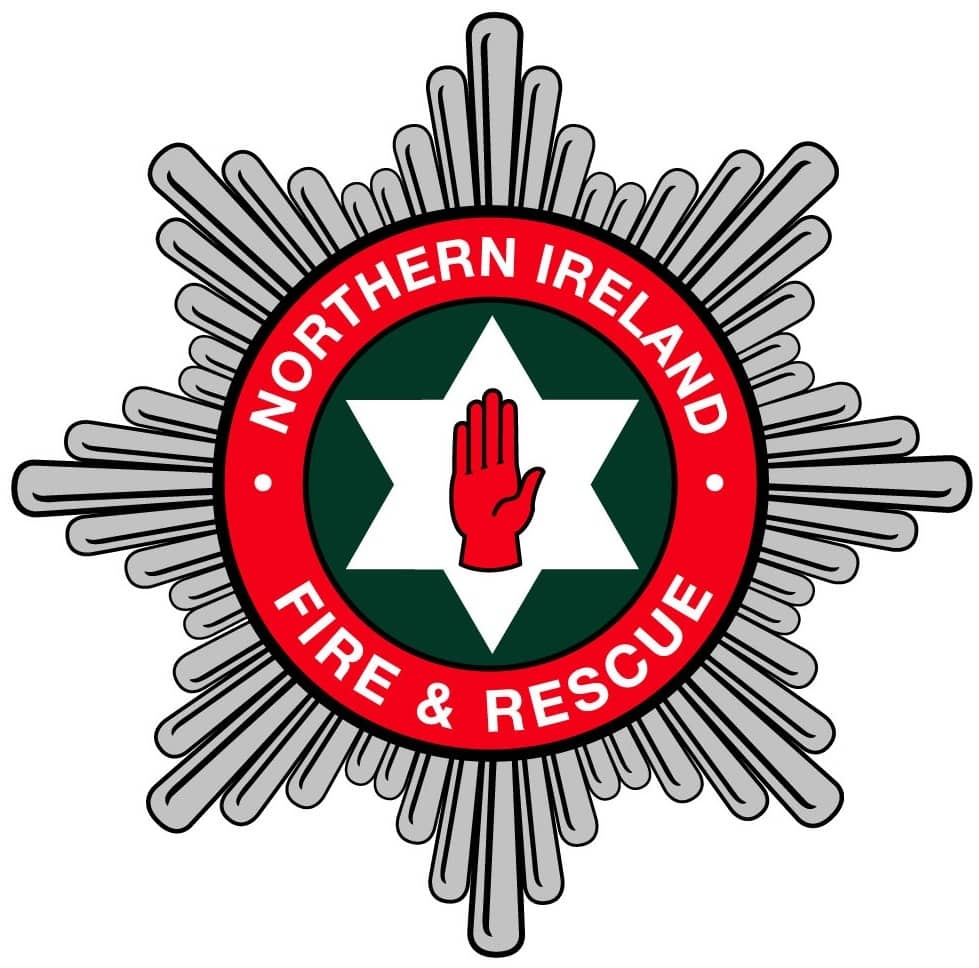 ARMAGH’S former fire station is to be sold off.

Armagh City and District Council bought the station – located in the Shambles area  of the city – after the Northern Ireland Fire and Rescue Service opened a new state-of-the-art facility at Loughgall Road.

Now the council – in conjunction with the Department for Social Development – is placing the premises on the open market as an ‘investment opportunity’, as had been identified through the City and District Masterplan launched four years ago.

Given its location between the two Cathedrals and surrounded by a mix of well-established businesses, the council says it would consider for development any uses “which will animate and bring additional footfall to this part of the city”.

Retail and leisure opportunities are among future uses which might be looked at.

Council Chief Executive John Briggs said: “This is an exciting investment opportunity for Armagh. The site is statically well situated and the council looks forward to inviting bids for the regeneration of this area.”

The Armagh Masterplan was launched in 2009 and funded through the Department for Social Development, which has been working with council to bring such sites to the market.

“This development site offers a unique opportunity to regenerate this part of Armagh,” said a DSD spokesperson. “The launch of this investment is a significant milestone in the delivery of the Armagh Masterplan. DSD, in partnership with the council, has assessed the site and we are confident it can be regenerated to its best use.”

Bids close at 4pm on Thursday, March 28. Full details of the site are available on the council website at www.armagh.gov.uk .