Final approval this week for major Keady and Richhill works 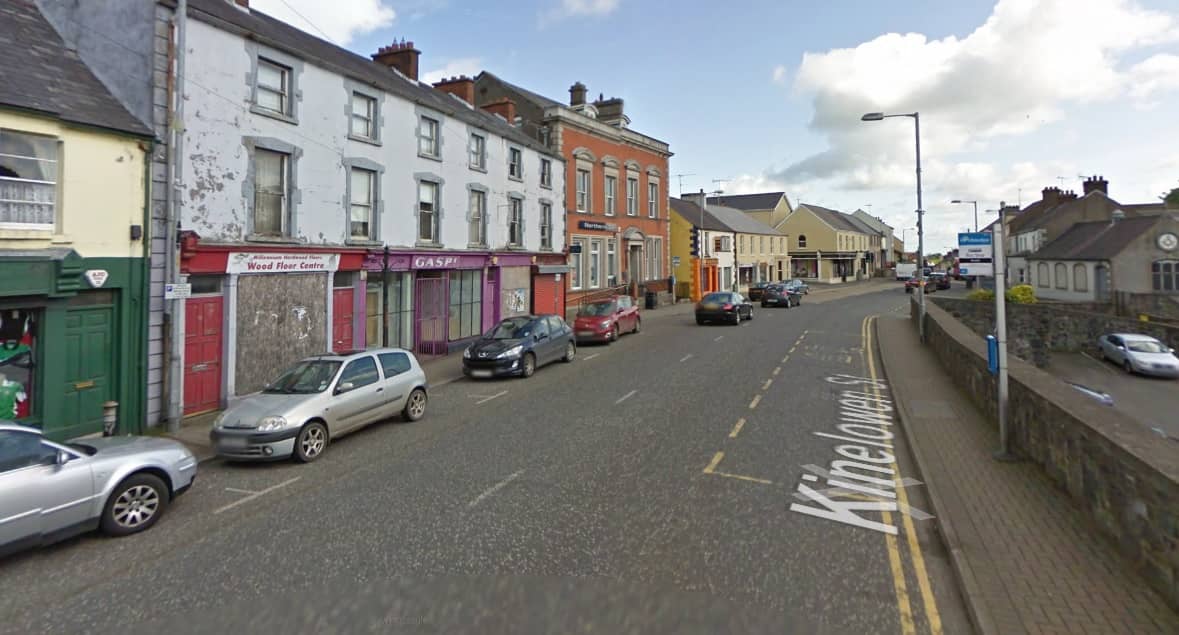 Final approval will be given this week for major environmental improvement schemes in Keady and Richhill, Armagh I can reveal.

And more details of the actual works have come to light, which will lead to a total transformation of the streetscape of both.

As Armagh I reported during the week, the schemes are unlikely to get off the ground until the autumn because of planning difficulties.

Both had been approved previously and were presented as such to the former Armagh City and District Council last year.

Now these have been ironed out and the works, contained within three distinct planning applications, will be recommended for approval at the planning meeting of Armagh City, Banbridge and Craigavon Borough Council during the week.

In relation to Keady, the environmental improvements in the town centre will comprise resurfacing and new paving to pedestrian footpaths and public spaces, improvements to the carriageway, new street furniture, street lighting improvements and tree planting. The site consists of the centre of Keady town, and includes the north west section of Victoria Street, Bridge Street, the northern portion of Davis Street – as far as the junction with Crossdened Row – Market Street, Kinelowen Street, as far as the Fire Station, and the entrances to St Patrick’s Street, Crossmore Road, and Glen Road.

Keady consists of predominately two and three storey properties that are finished in a mix of red brick, stone and render.

The pavements along Victoria Street and Bridge Street are paved in red brick along with the lower portion of Kinelowen Street, as far as the Old Mill on the eastern side of the road and just before the Northern Bank building on the western side of the road. To the front of the bank there is a section of concrete paving slabs, the remainder of the footpaths within the application site are finished in tarmac.

There are three main zones for the environmental improvements. These are the area around the library and old mill, the land around the monument and the large traffic island adjacent to the Fire Station.

The works will see the replacement of the existing paved areas and tarmac with asphalt surfaced footpaths and Mourne granite chippings. The existing brick herringbone footpaths are to be replaced by concrete paving units. These will have yellow granite cobble paving areas to areas for vehicle access, buff tactile blister paving to ‘uncontrolled crossing points’ and red tactile blister paving to ‘controlled crossing points’.

The existing raised beds and art feature to the front of the Old Mill, are to remain, and the area to the south of this and immediately west of the library is to be refinished with concrete paving units, and three semi-mature trees to be planted.

An area is to be retained to accommodate the town’s Christmas Tree, as well as an area for seating and litter bin provision.

The areas which are earmarked are adjacent to 1-6 Maynooth Road, 6-45 Main Street, 2-10 New Line and St Matthew’s Church of Ireland Richhill

The site includes the public road, public footpath and areas of public on street car parking. It also includes a small landscaped area which is used for public memorial purposes.