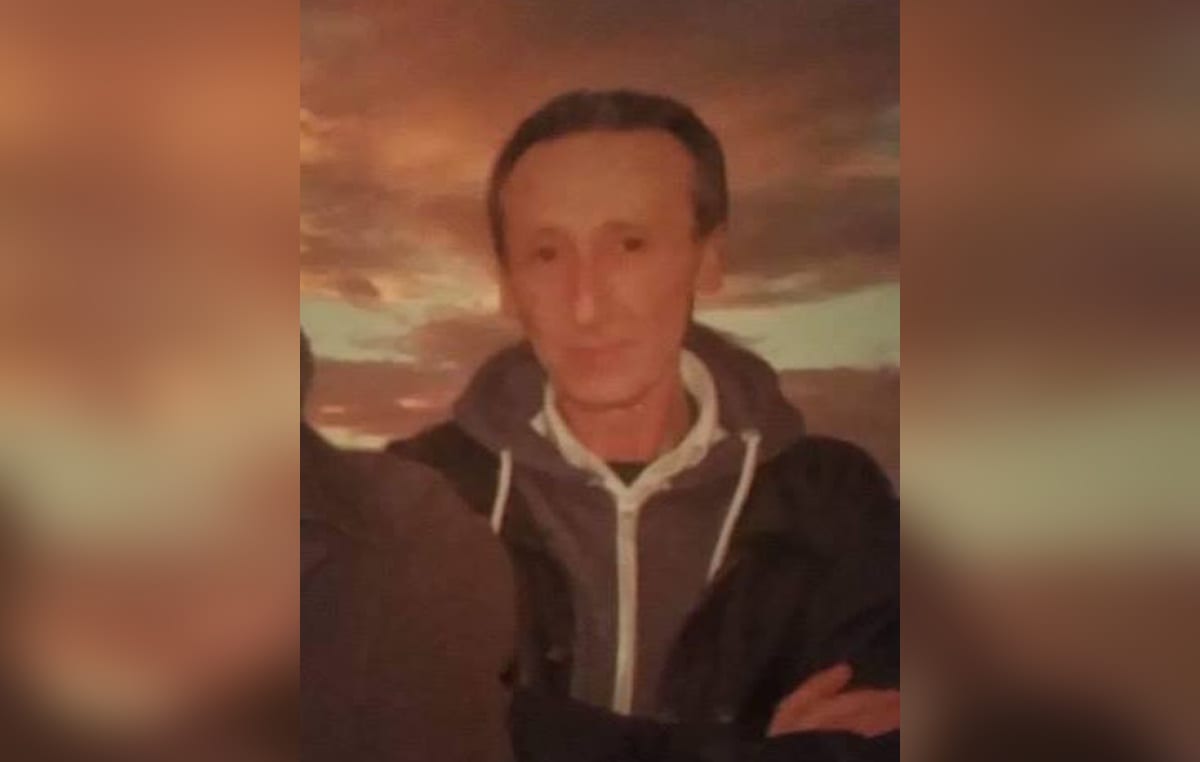 The funeral will take place on Thursday of Barry Toal, who died in a house fire in the city on Friday night.

The 55-year-old had been in the upstairs room of a house at Culdee when the blaze broke out.

Neighbours valiantly tried to rescue him but sadly their efforts were in vain.

Two people were treated at the scene from the effects of smoke inhalation, with the NIFRS now having concluded the fire to have been accidental.

Mr Toal was well-known and highly respected in the Armagh area; he was a familiar figure and would often be seen out and about walking his dog, Oscar.

His family and friends have been left devastated by the tragedy.

In the aftermath, his daughter Rebecca and brother Alfie spoke to Armagh I to thank everyone for their support, friends and neighbours, in their time of grief, and to the PSNI, paramedics and fire crews who had done everything in their power to save Mr Toal.

The deceased, who was the much-loved partner of Marie O’Neill, lived at Culdee.

A father of three – Dean, Jason and Rebecca – he will also be sadly missed by his brothers, Anthony, Alfie, Brendan, Damian and Philip, having been predeceased by his sister Angela and another brother, Paul.

Mr Toal’s funeral will take place on Thursday from the home of his sister-in-law Kim O’Hara (O’Neill) at 57 Callan Street, Armagh.

It will make the short journey to St Malachy’s Church, for 11am Mass, with burial following afterwards in St Patrick’s Cemetery.

To his partner, daughter, sons, brothers, sisters-in-law, brothers-in-law, nephews, nieces, and the entire family circle and friends, we extend are deepest sympathies at this very sad time.