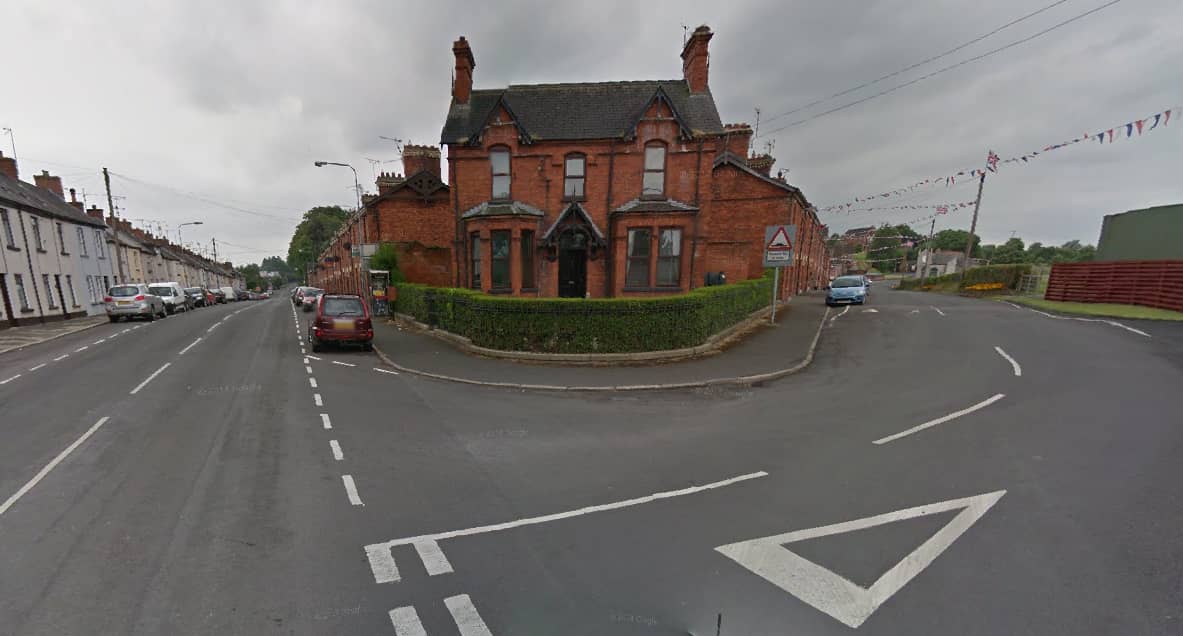 Plans for a controversial combined heat and power plant in Milford will be given the go-ahead early next month, Armagh I can exclusively reveal.

The application, which had met with objection from some local sources, will be approved by DoE Planning Service when it presents its monthly schedule to Armagh City and District Council on Monday, December 1.

The application, which was lodged two years ago, led to residents meeting Armagh Council to put forward their arguments against the proposals.

It would be sited 155 metres south west of No 61 Hill Street, Milford, on land which is owned by farmer and local businessman Gerald Mackle.

The application is lodged in the name of Amber Green Energy, which has bases in Belfast and Milford, on the outskirts of Armagh.

A planning support statement revealed at the time that the site in question consists of 1.48 hectares. Part of it has been previously developed and it is adjacent to agricultural outbuildings.

The statement argued that the proposed changes to traffic into the area would have “minimal impact on local roads”, with six generated trips a day described as “negligible”.

It says that its distance from “sensitive receptors” ensured that public safety, human health and residential amenity will not be prejudiced.

The location and topography would mean it would have little or no impact on visual amenity and landscape character.

The statement says too that the Northern Ireland Environment Agency map did not identify the site as having any special biodiversity or nature conservation interests.

Careful design, it was stated, with sealed tanks/impermeable ground/reception tanks, ensured there would be no impact on local natural resources, such as air quality or water quality.

It says the site is located in the open countryside and is not a sensitive landscape of any quality in terms of providing public access to the countryside.

The digester, it was pointed out at the outset, would be “screened from view” by virtue of the existing topography, existing agricultural buildings and mature trees.

The site was selected because of its “unique and discreet location” and the plant itself would be part submerged and hidden from public view.

The planning support statement compiled then said the proposal would provide electricity to the farm and it was in close proximity to the grid connection.