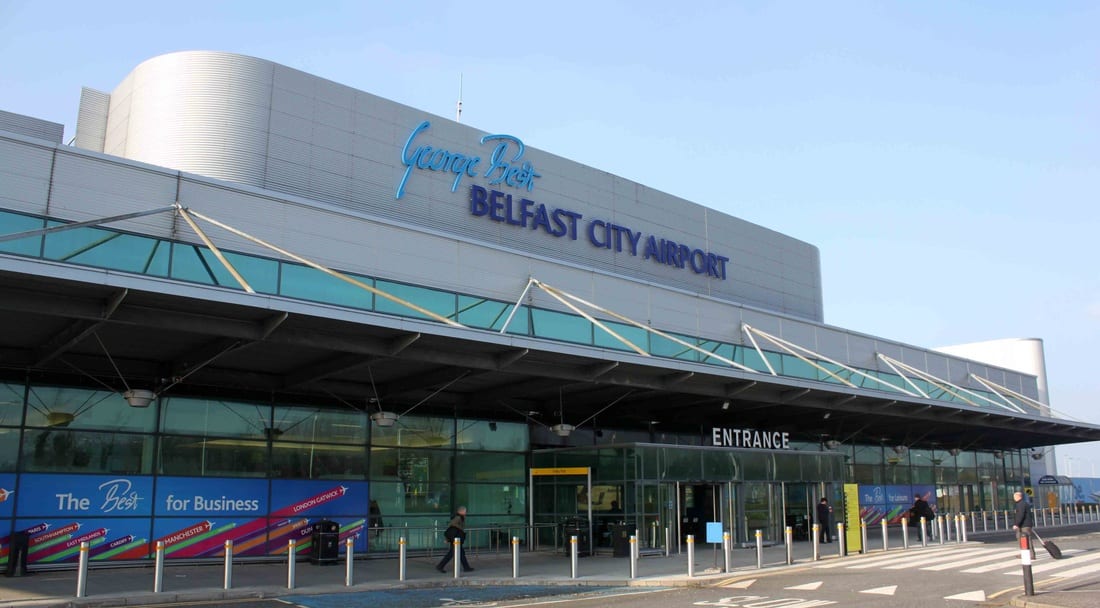 Emergency services were tasked to attend George Best Belfast City Airport this evening after an incident was declared on an incoming flight.

Fire crews, police and the ambulance service were called to the scene.

The British Airways Flight to London Heathrow was forced to return only minutes after take-off.

It has now been confirmed British Airways #BA1421 has safely landed at runway 25 at Belfast International Airport.

Emergency services remain at the scene as a precaution.