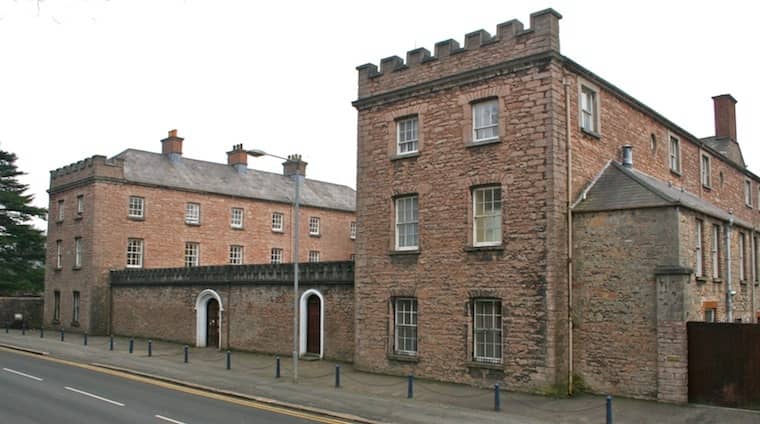 THE biggest educational shake-up in Armagh for generations could see a number of city schools, both Catholic and Protestant, share facilities on a single site ‘village’.

The group of State and Catholic schools in Armagh are bidding to become the first of 10 shared campuses a cross Northern Ireland.

There would be two new schools, one for Catholic children and another mainly for Protestant children. The schools would share sports and education resources.

It would mean children could be offered a wider range of subjects across the education village.

Previously, the principals of The Royal, City of Armagh High, and St Patrick’s College all endorsed the plans Describing it as a “unique vision for education”.

The CPPE hopes this flagship example of educational collaboration will become one of the 10 shared education campuses proposed by Peter Robinson and Martin McGuinness earlier this month.

They want it to serve as an example of educational collaboration for the whole of Northern Ireland.

The CPPE plan proposes a new post-primary building for the area, catering for pupils from the City of Armagh High School and offering a new non-selective choice for parents in the Armagh city and district area. A joint facility would link the Royal School, Armagh, with this new build.

The Southern Regional College (SRC) has endorsed the educational village as a “meaningful partnership with the potential to offer a broad and balanced curriculum to all young people”.

Group spokesman Alan Harper, the former archbishop of Armagh, said: “It is fitting that this vision for sharing and collaboration is planned for Armagh, a city of deep religious significance for both parts of our community.

“Whilst we are an historic city, we are forward-thinking and determined to do our best for our young people. We believe that working together and sharing will secure the best future for the children and young people of the Armagh area.

“This is an opportunity for parents, pupils and stakeholders from across the entire Armagh area to consider the best educational outcomes, consider the arguments and make their support for an ‘educational village’ known through our website.”

Father Kevin Donaghy, principal of St Patrick’s Grammar, said: “Government believes that the shared learning experience is key to the future of education here, and OFMDFM has now called for the creation of 10 shared educational campuses, completed by 2023. We are 10 years ahead of that vision,” he said.

“The ‘educational village’ is one of the most exciting developments in local education and we would urge the maximum level of support from the people of Armagh.”

Give us your thoughts on this? Do you think this is a good idea?