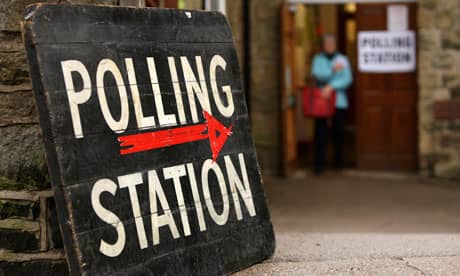 An ABC councillor has been selected by the DUP to replace Upper Bann MLA Sydney Anderson in the forthcoming Assembly poll.

Jonathan Buckley paid tribute to the outgoing Assemblyman, whom he said had given “excellent representation” to the people of Upper Bann for over six-and-a-half years.

And he thanked the party for his own selection for the March 2 election.

Mr Buckley – who will stand alongside sitting MLA Carla Lockhart – said: “Since I first entered frontline politics as a councillor I have always prided myself as a grassroots worker and have always sought to be a strong advocate and voice for the local area.

“I will be asking for the support of the people of Upper Bann in the weeks ahead and I am humbly requesting that they put their trust in me so that I can continue to provide them with the first class representation they deserve.

“Tough political times lie ahead, but if the electorate put their trust in me I will give my all to being their voice. I can assure the electorate that if they provide me with the opportunity to serve Upper Bann at Stormont I will not let them down.”

Also standing in Upper Bann will be John O’Dowd and Nuala Toman – who replaces Catherine Seeley, as she returns to teaching – for Sinn Fein; Doug Beattie MC and Jo-Anne Dobson for the Ulster Unionist Party and Dolores Kelly, of the SDLP, who lost her seat last time round.

In Newry and Armagh, all current MLAs will be seeking re-election, but there will be only five seats, as opposed to six, available in each constituency.

Other parties and independents may yet declare, with February 8 the closing date for nominations.