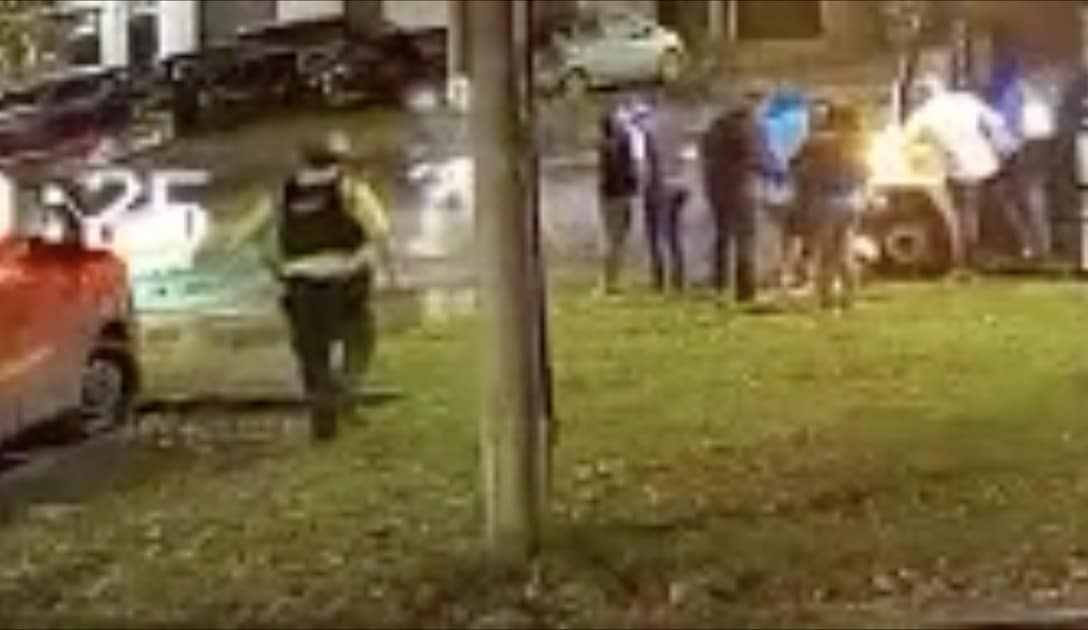 A young woman was knocked down by a car in Moy as horrified party-goers looked on during the early hours of Sunday morning.

The woman, aged in her 20’s, was rushed to hospital where she remains in a stable condition.

A PSNI spokesperson told Armagh I that police received a report of a road traffic collision involving a car and a pedestrian at The Square, Moy, in the early hours of Sunday, November 6.

The collision, involving a woman aged in her 20’s and a blue Mini car, occurred shortly before 1.45am.

The woman was taken to hospital following the collision where she remains in a stable condition. The driver of the car was spoken to by police at the scene.

The Square was closed for some time but re-opened a short time later.

Enquiries are ongoing and officers would appeal to anyone who witnessed the collision or who has dash-cam or video footage which could assist them with their investigation, to contact them at Dungannon station on 101, quoting reference number 161 06/11/22.

Read: Man detained by police after shouting ‘Up the RA’ during Moy Remembrance Day service