Niamh Louise Foundation says anyone with concerns can contact themselves, NSPCC or Childline 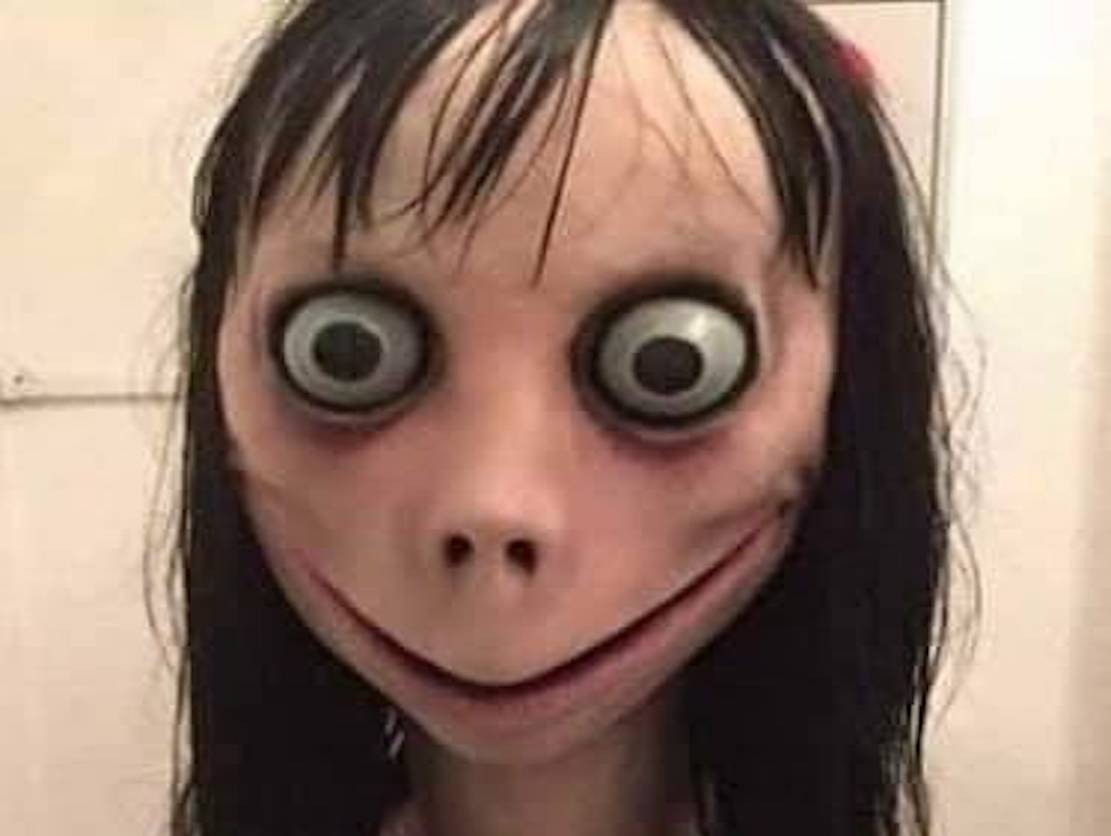 One of Northern Ireland’s leading suicide prevention charities has urged parents to be extra vigilant amid reports a so-called ‘game’ encouraging children to self-harm is targeting youngsters here.

Anne Donaghy, chair of the Dungannon-based Niamh Louise Foundation, said she was “shocked and deeply alarmed” following a warning by the PSNI of the potentially deadly dangers children in Northern Ireland could be exposed to.

The ‘Momo Challenge’ first appeared last year and is said to have been found in apparently innocent-looking games as well as YouTube videos.

Children are told to keep engagement with those behind the game a secret and not to reveal anything to their parents.

Reports in Europe and around the world have linked the game to suicides of young children.

Ms Donaghy said: “I was horrified to hear reports of people from across Northern Ireland seeing this character while their children played games or watched videos.

“As a mother of two young children I am deeply alarmed by this, as I know many others will be. Young people nowadays are extremely digitally aware and connected to the web through a whole host of platforms, be they social media, computer games, mobile phones, etc.

“Parents and relatives of young people need to be very aware of the potential risk posed to their loved ones through this deeply sinister craze.

“I would encourage anybody who has any concerns whatsoever to contact our charity, the NSPCC or Childline for advice and guidance, or the police in the first instance if they encounter any targeting of children through this vile game.”

The Niamh Louise Foundation, one of the region’s most established suicide prevention and bereavement charities, was formed following the death by suicide of Co Tyrone girl Niamh, at the age of just 15.

The charity works with a range of voluntary and statutory agencies to reduce the numbers of people taking their own lives in Northern Ireland – the worst affected region in the UK for suicide rates.

For more information on the Niamh Louise Foundation, visit:www.niamhlouisefoundation.com

The NSPCC has also said that parents must make children aware of the risks online. It has published advice and guidelines for parents onits website and more help can be found at New Aware – a guide for parents on social media and gaming apps.

Parents can also contact the NSPCC Helpline on 0808 800 5000 or for children feeling worried about something they have seen can contact Childline 24 hours a day, online and over the phone, on 0800 11 11 or by visiting www.childline.org.uk.