'My dad was a good soul. He loved to give back but he would never have asked for much for himself' 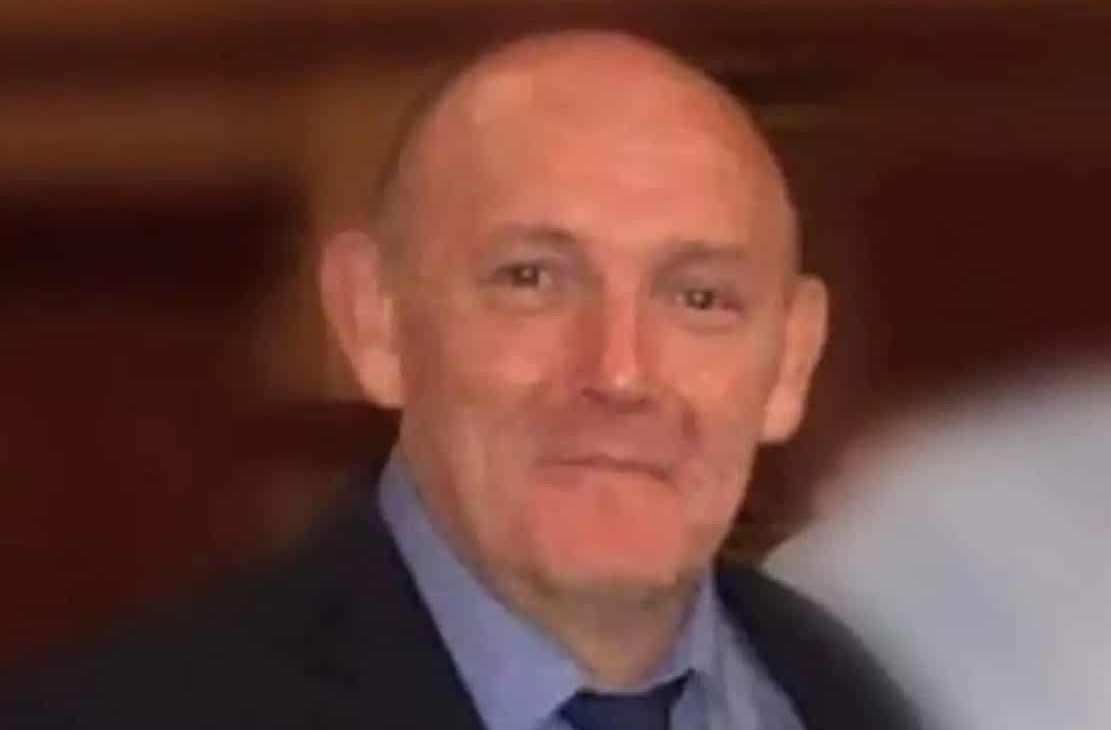 A man whose father was killed when a branch fell on his van near Moy three years ago says his family feels let down by the authorities.

Noel Sweeney, a popular, father-of-two from Coalisland, died from his injuries after the accident on the Trewmount Road on December 18, 2019.

His son Aaron Sweeney said the tragedy had resulted in him, his mother Sharon and sister Helen “losing the kindest person who ever lived” and that “he was everything to us”.

But he said their loss had been compounded by the delay in an inquest and receiving compensation.

He said their mother’s health had deteriorated and that she is at risk of losing her home due to financial difficulties.

“I feel she has just been left to rot when technically none of this is her fault,” he said.

He also claimed that no action had been taken on the road – in terms of slow signs, speed ramps or colour markings – adding that four people to date have lost their lives on it.

After their father’s death, Helen began an awareness campaign to highlight the importance of keeping trees well maintained, to improve safety on roads province-wide.

Mr Sweeney, who was 57, was involved with Coalisland Athletic FC for several years and did voluntary work for local charities.

Said Aaron: “My dad was a good soul. He would have done Santa for children with special needs and he took kids off the street who had nothing to do and put them into football teams that would win various prizes.

“He loved to give back but he would never have asked for much for himself.”

Aaron said his mother had received an offer of compensation from the Department of Infrastructure and the farmer on whose land the tree was growing “that left our family disgusted”.

He said: “We are afraid my mum is going to lose everything. My mum was a housewife and dad always looked after her.

“She has fibromyalgia and had four losses and a stillbirth which really affected her. My dad was a salesman but he worked part time a lot so he could be at home to help her as much as possible.

“She has had no compensation since he died. She is struggling to survive and pay rent. She has had to get rid of her car because she couldn’t afford it.”

He added: “I had to come home to support my mother for 10 or 11 months. She looked so ill, she had aged so much.

“I help her as much as possible during the week and may sister Helen has moved to Dungannon to help as well, because we are afraid we are going to lose my mum.

“My dad worked his socks off, no matter who he worked for. He was well known in the carpet and furniture business and very well thought of.

“If the right action was taken my father’s life would not have tragically ended like many others killed on the roads in Northern Ireland.”

A Department for Infrastructure spokesperson said: “As this tragic incident occurred on the public road network, the department will be supporting the inquest process and providing evidence to support the coroner in that regard.

“The department will not be making any further comment while the inquest is ongoing.”