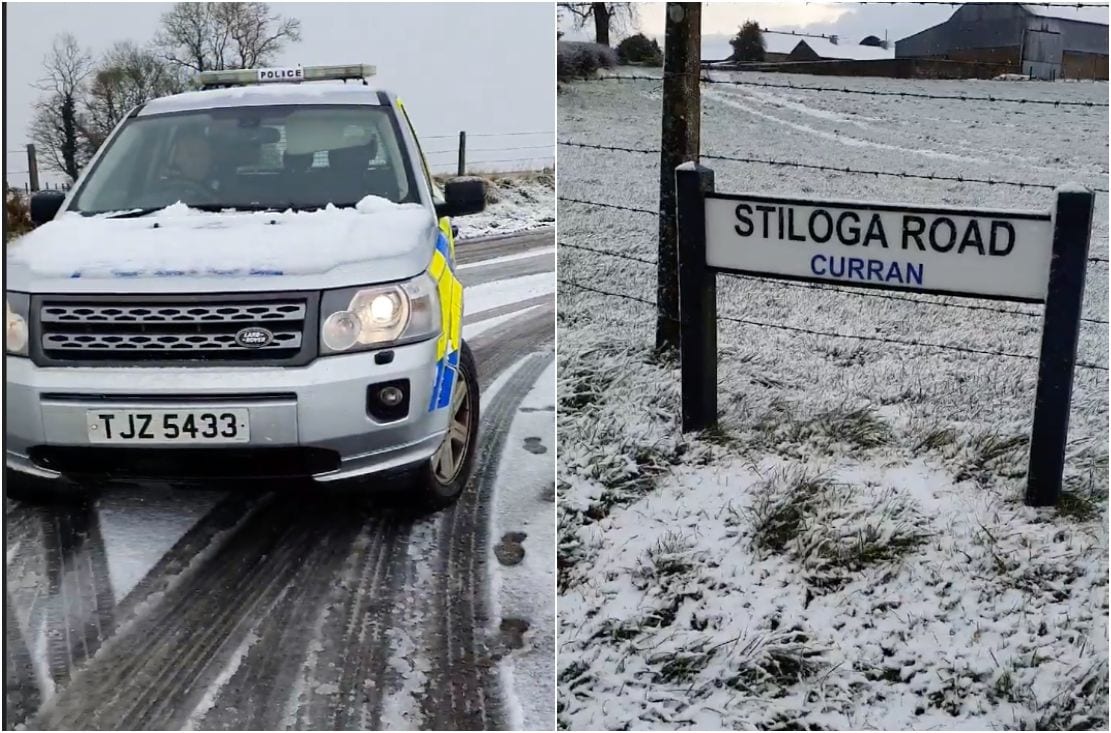 Police are currently investigating a shooting incident which occurred in a rural area near Benburb on Monday night.

It is understood a shot was fired through the front door of a house on the Stiloga Road between Benburb and Eglish.

It was reported to police shortly after 11pm last night and a man was seen running from the property in the direction of Derryfubble Road, according to the Irish News.

Police have described it as a “reckless and brazen attack” and said they are working to establish a motive.