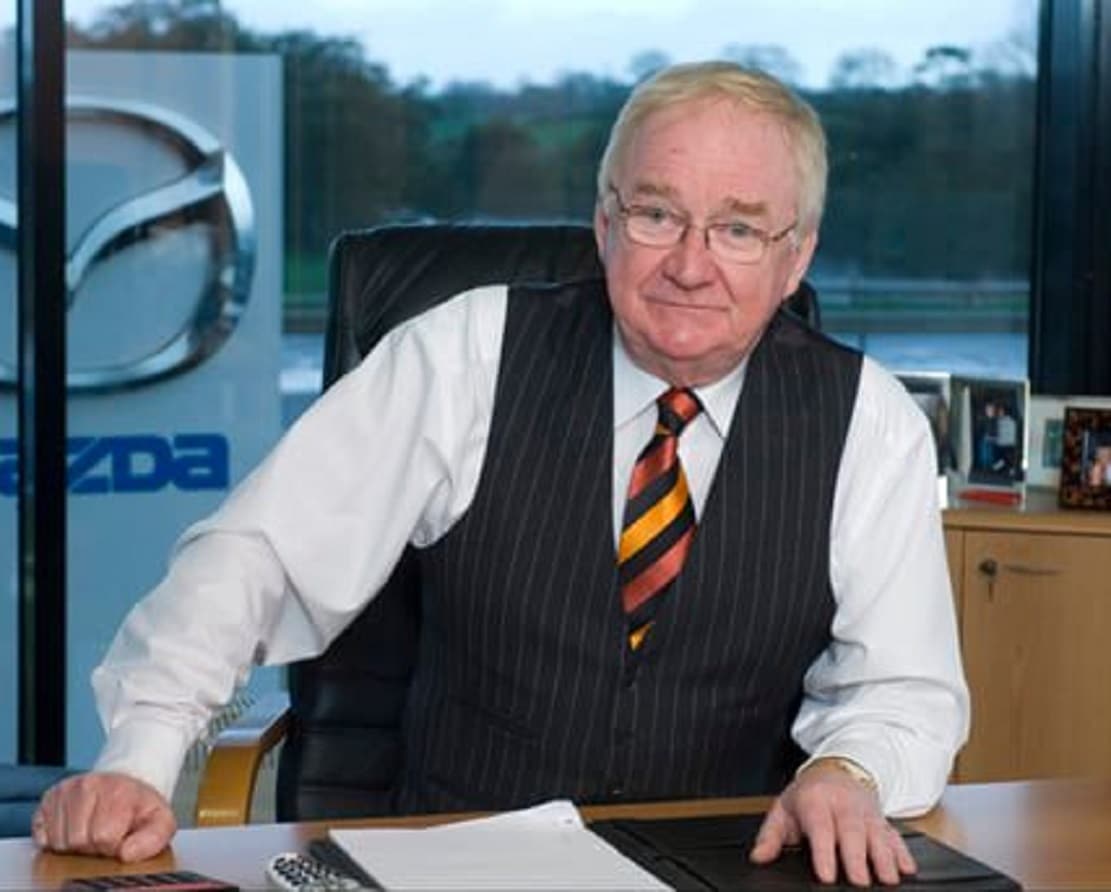 The founder of Saltmarine car dealership in Co Tyrone has passed away after a sudden illness.

Neil Salt, who was 75, died peacefully yesterday (Wednesday), according to a post on the company’s Facebook page.

Mr Salt set up the business, which is based at Tamnamore Roundabout, just off Junction 14 on the M1 in Dungannon, 53 years ago.

The post read: “It is with a heavy heart we inform you of the passing of our founder Neil Salt.

“Neil started Saltmarine in 1969 and dedicated his life to growing a business that would become known for the very highest standards of customer care.

“Over the years he formed personal friendships with so many customers and enjoyed seeing the same faces return time and again.

“He will be missed by all.”

As a mark of respect, the business will be closed on Saturday, April 30 and Monday, May 2.

Friends and customers shared their memories of Mr Salt, describing him as a “true gentleman” and a “great character”.

One person wrote: “Bob worked for him 27 years and he was a brilliant employer . He was so good to us as a couple.”

Another said: ” We were privileged to call Neil a friend during our twenty years plus of doing business with Saltmarine. Just recently when in the showroom I had a long chat with him.

“To Anne and the boys we offer our heartfelt sympathy. What a legacy he has left behind.”

As a mark of respect, the business will be closed on Saturday, April 30 and Monday, May 2.

A funeral service will take place in Tartaraghan Parish Church on Saturday at 12 noon, followed by a private committal.

The family has requested that no flowers be sent. Instead, donations, if desired, should be sent to Tiny Life, c/o Alan Wray & Co Funeral Directors, The Old Meeting House,  24a Portmore Street, Portadown, BT62 3NG.