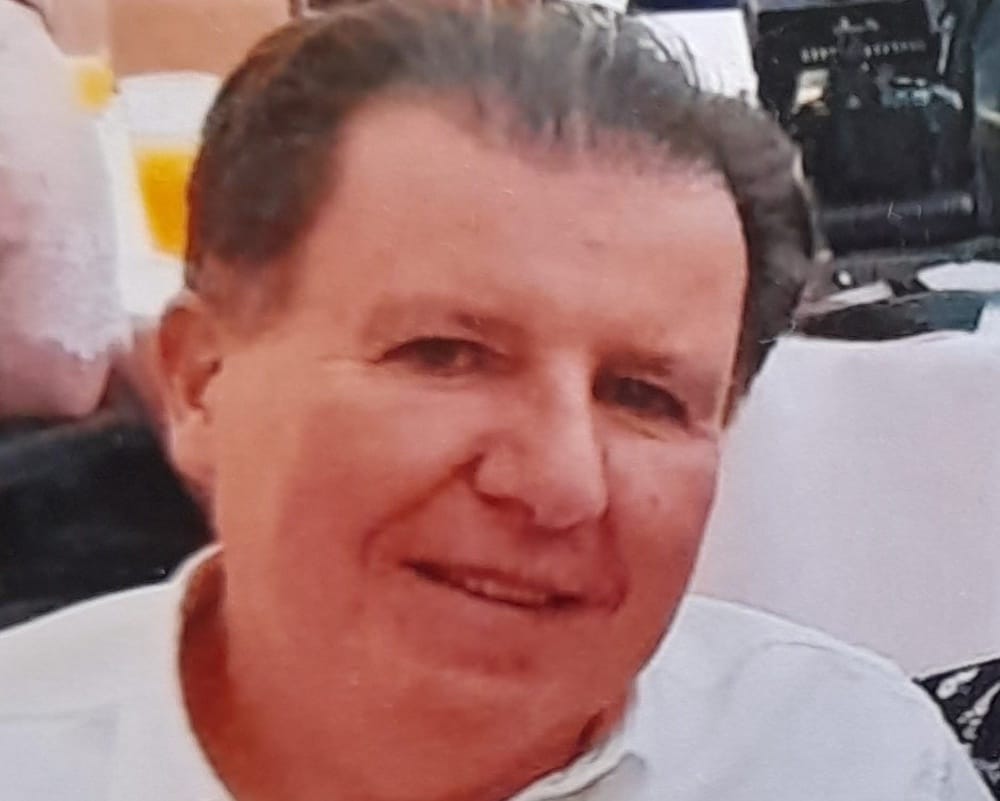 Police have confirmed the name of the man killed in a three vehicle road traffic collision in Dungannon on Tuesday night.

He was 61-year-old Paul McLarnon from the Antrim area.

Mr McLarnon died as a result of his injuries after his blue Ford Ka was in collision with a red Toyota Yaris and a lorry at around 8.20pm.

The investigation into the cause of the collision is ongoing and anyone who witnessed the collision, or who has dash-cam footage which could assist officers with their enquiries, is asked to contact the Collision Investigation Unit at Sprucefield on 101, quoting reference number 1474 24/05/22.

The Cookstown Road has since re-opened.