'Our thoughts remain with Matthew’s devastated family. The pain they are experiencing is difficult to comprehend' 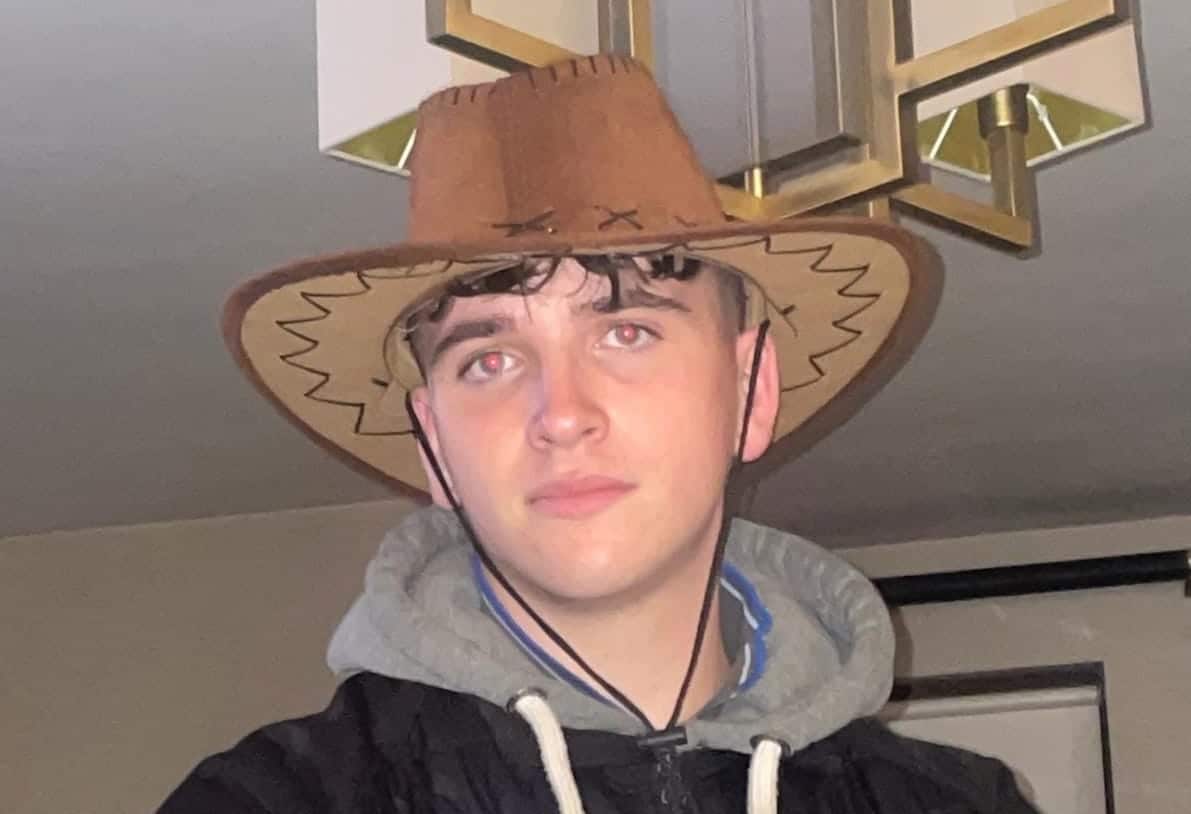 The death of Dungannon teenager Matthew McCallan has been referred to the Police Ombudsman, following concerns expressed by the family about the PSNI response.

The body of the 15-year-old was discovered in Fintona yesterday (Monday) after his family reported him missing in the early hours of Sunday morning.

His mother, Frances, had claimed the police were slow to act and that she had told them his disappearance was “totally out of character”.

In a statement, police said they are continuing to investigate the circumstances surrounding the death of the 15-year-old and that their thoughts remain with the family.

The death of the St Patrick’s College, Dugannon, pupil is being treated as unexplained and a post mortem is due to take place today (Tuesday).

His body was discovered in the Tattyreagh Road area of Fintona shortly before 12 noon on Monday.

Detective Superintendent Gareth Talbot said: “Our thoughts remain with Matthew’s devastated family. The pain they are experiencing is difficult to comprehend. A number of specially trained officers are providing support to them at this tragic time.

“We are aware of the family’s concerns regarding the initial police response in the search for Matthew and the family have agreed to meet two senior officers to discuss.

“Due to the family’s concerns we have decided at an early stage to make a notification to the Office of the Police Ombudsman of Northern Ireland, for their assessment.

“Detectives will continue to investigate the circumstances surrounding Matthew’s death, which is being treated as unexplained and a post mortem is due to take place today.”

He added: “We are keeping an open mind at this stage and would appeal for anyone with information to come forward.

“Matthew was last seen at approximately 1.20am in the Ecclesville Centre, Fintona, and we are keen to establish his movements after this time.

“Police received a report of a missing person shortly after 3.30am on Sunday, December 4 when Matthew did not arrive home after attending an event in Fintona on Saturday night.

“Sadly Matthew was discovered in a ditch in the laneway of a property approximately two miles away from the social event at around 11.45am yesterday.

“Enquiries have now ruled out speculation which circulated on social media that Matthew was seen getting into a silver car. We have now identified and spoken to the occupants of the car and eliminated them from our enquiries.