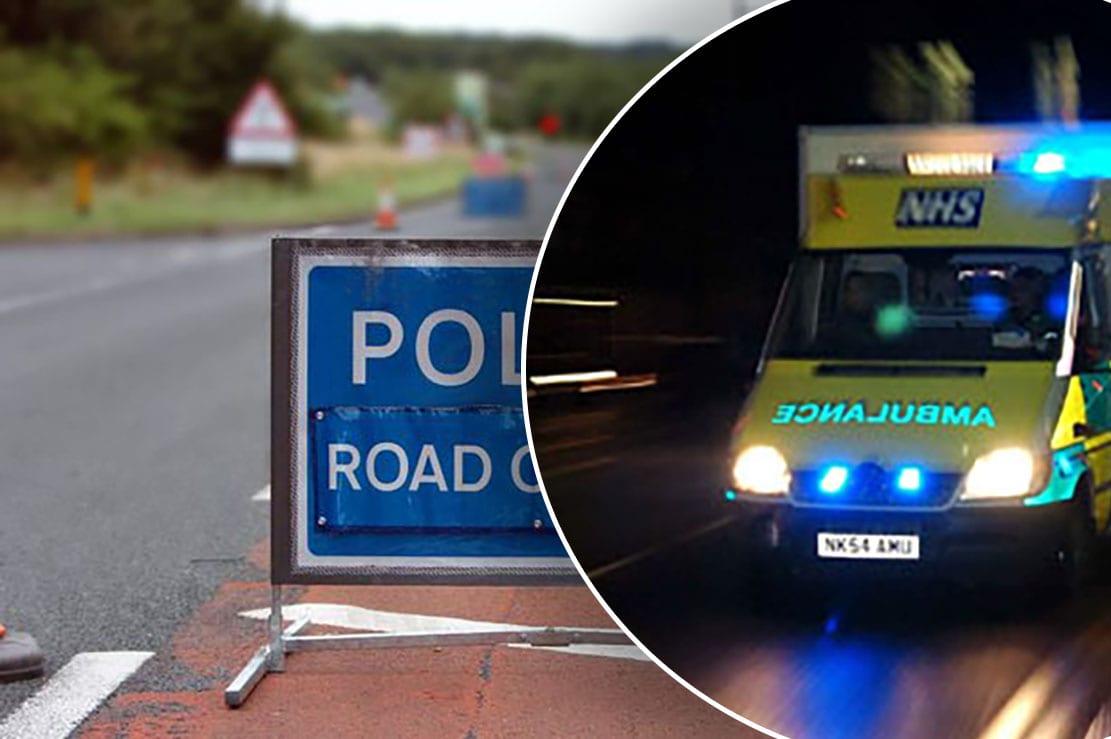 A pensioner has died following a collision involving a bus and van in Dungannon this morning (Thursday).

Police attended the report of a road traffic collision on the Moy Road shortly before 9.30am.

Sergeant Smart said: “It was reported that a bus and a silver Citroen Berlingo van had been involved in a collision.

“One man, aged in his 80’s and believed to be the driver of the van, received medical treatment but sadly died at the scene.

“The Moy Road was closed for some time but has since re-opened.

“Enquiries are continuing and police would appeal to anyone with any information or anyone with dash-cam footage of the collision, or who saw the van travelling between Armagh and the Moy Road on Thursday morning, to contact the Collision Investigation Unit in Sprucefield on 101, quoting reference number 391 01/09/22.”