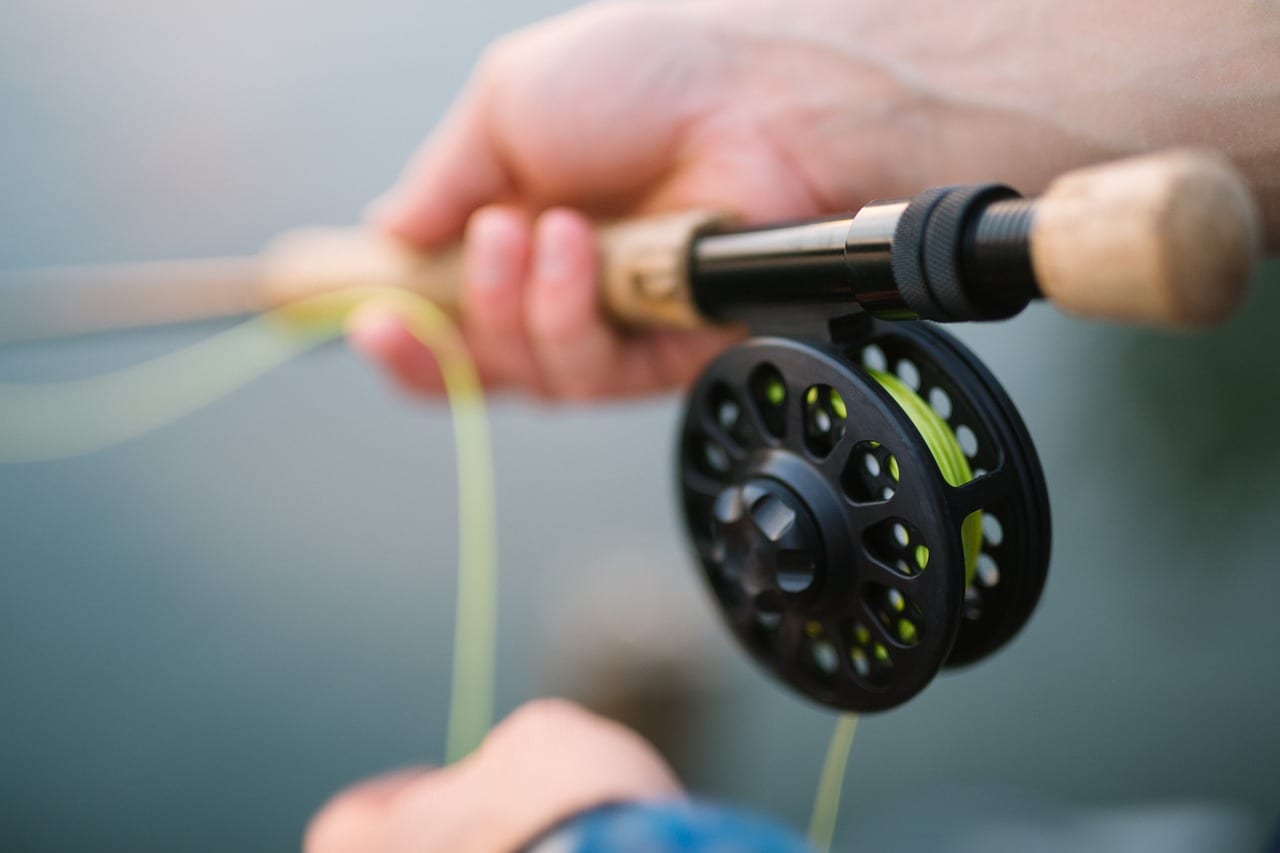 A Dungannon man has been fined £300 after he was found guilty of catching fish with nets over the permitted mesh size.

The breach was discovered on December 17, 2020 when fisheries protection officers from the Department of Agriculture, Environment and Rural Affairs (DAERA) Inland Fisheries were carrying out a routine boat patrol on Lough Neagh.

They observed nets being fished containing numerous amounts of juvenile, undersize fish. A further check on the mesh size was carried out and no part of the net was found to be compliant with the permitted mesh size as stipulated within regulations; a marker buoy attached to these nets had a licence number issued to Mr Wylie.

Mr Wylie was given eight weeks to pay a total of £315, which includes a £15 offender levy. A disposal order was also granted for the disposal of the illegal nets.

A spokesperson for DAERA said: “The outcome in this case demonstrates the commitment of DAERA Inland Fisheries enforcement staff in pursuing those whose actions have a detrimental impact on fish stocks.”