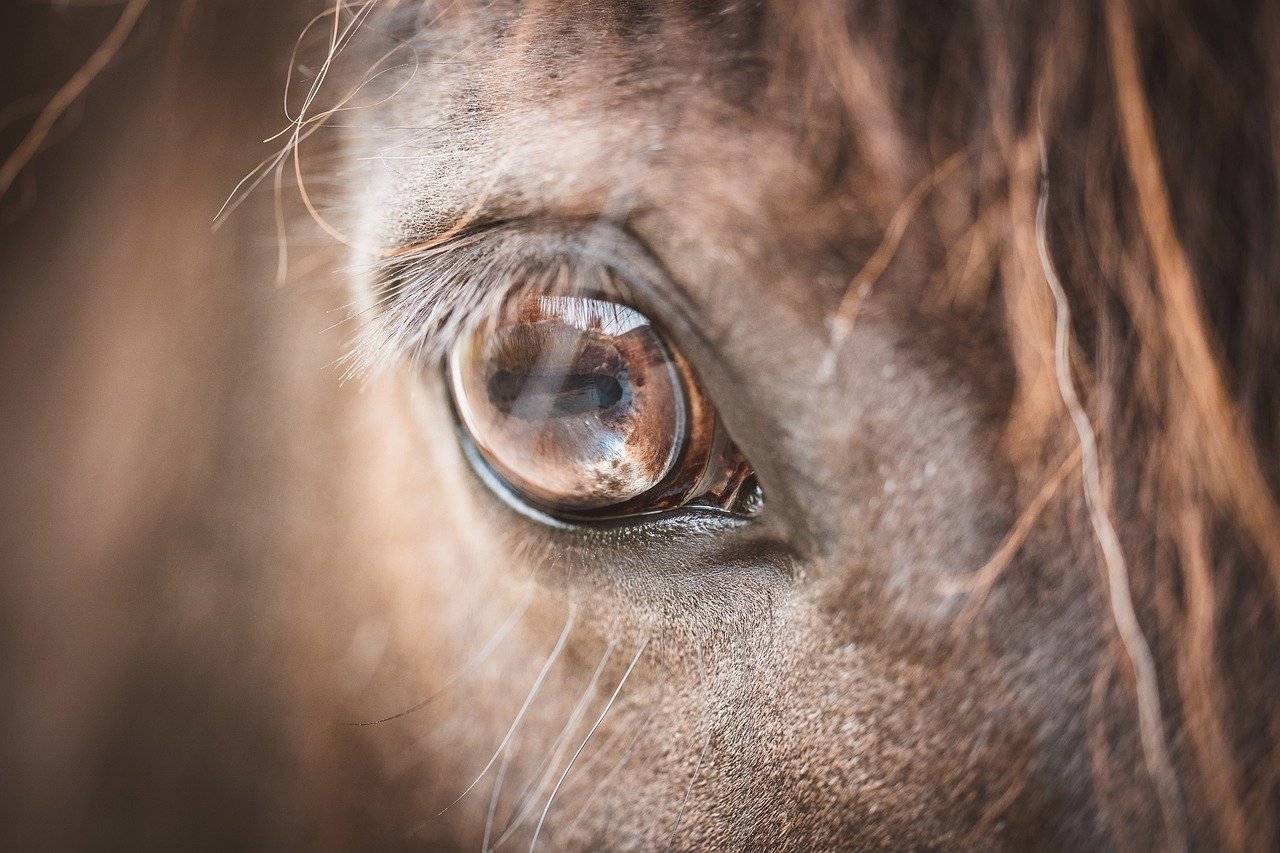 Lawyers acting for a convicted paedophile, who is due to contest charges relating to the stabbing of a horse, which later died from its injuries, have requested his bail is revoked as he has since been jailed for a separate matter.

Mark McGurk, a horse trader with a bail address of Aghinduff Park, Dungannon was originally charged with raping a female child on December 2019, which he denied.

On the morning a trial was to begin at Dungannon Crown Court, the 23-year-old admitted a lesser sexual charge involving the child.

The case was adjourned for pre-sentence reports and last week, he returned to court where Judge Brian Sherrard QC said: “While sex was not coercive, the issue of consent does not arise. The injured party was far too young to give consent. It was entirely inappropriate due to her age.”

He told McGurk: “She was a schoolgirl and you were a fully grown man. She was young and vulnerable. This is a case of significant harm. Even at this late stage you appear to have difficulty in recognising the impact of the offence on the victim. You are assessed as presenting a medium risk of reoffending with high need for supervision.”

McGurk was jailed for 15 months and placed under a Sexual Offences Prevention Order for five years.

Meanwhile the horse stabbing case was making its way through Dungannon Magistrates’ Court where, at one stage, District Judge Michael Ranaghan remarked: “I have read the details of this matter given the nature of the charges. I cannot see what the defence could be. Unless I’m missing something, there is no contest.”

A defence barrister replied: “I have issued advices but my client continues to deny the offences.”

Judge Ranaghan stated: “Given what he allegedly did to that animal there’s only one outcome, especially if he contests it, and given the nature of the cruelty involved he is looking at the maximum I can do.”

Despite this McGurk was adamant the charges would be contested.

However at the most recent hearing his lawyer asked for bail to be revoked and requested a further review ahead of the contest date, to allow for another consultation with McGurk in prison, who appeared in court by video-link

The defence explained representations are to be made to the Public Prosecution Service and the outcome of these are awaited.

Judge Ranaghan agreed to a final review which will take place on March 25.