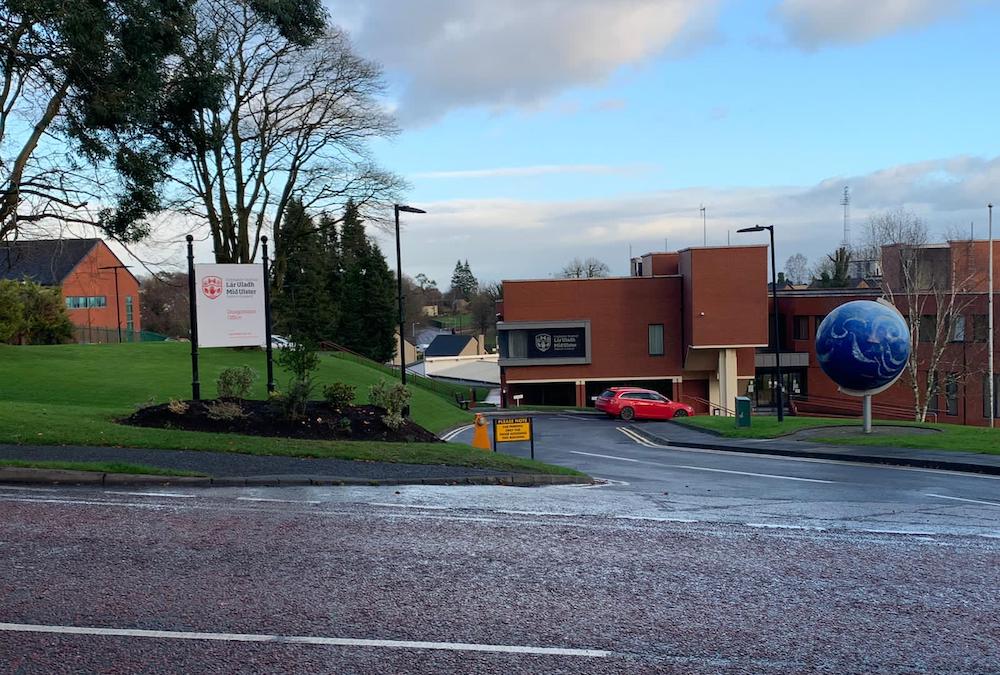 A Dungannon councillor has called for Mid Ulster District Council to launch an investigation following claims confidential minutes of a meeting of Council’s planning committee were shared on social media.

Bringing the issue to the attention of the chamber, Councillor Robert Colvin told January’s meeting of Council that the alleged leak of confidential minutes is “unacceptable”.

“I understand why this Council splits the minutes of its meeting into two sections, one for open business and one for confidential minutes,” said the UUP councillor.

“However, I am of the understanding this system has failed. I believe some of the confidential minutes from the planning committee were published on social media.

“That has to be unacceptable and an investigation must take place.”

His party colleague, Councillor Derek McKinney seconded the proposal to investigate the matter.

“We need to look into this,” said Cllr McKinney. “When we are reading things that were said in confidential business on social media we need to make something more of it.

“We need to have an investigation in our own house to see where the problems are coming from. These discussions are private and the circumstances of them should stay private.”

Council’s Chair, Councillor Cathal Mallaghan said the issue would be brought to Council’s policy and resource committee for further discussion.

Speaking to the Local Democracy Reporting Service about the alleged leak, Councillor Colvin acknowledged investigating this matter will not be easy but stressed its importance.

“It really should not have been out in the public domain but I am reliably informed it was on social media, somebody was able to take the minute as it was proposed and seconded and put it on social media,” said Cllr Colvin.

“That shouldn’t be happening and an investigation will have to look at how that happened.

“It will not be easy I’m sure, it will have to consider everyone that had access to the minutes, was aware of them and what was discussed and narrow it down from there.

“I think it is vitally important Council investigate this to show that we do take this issue seriously.”

Discussing the possibility of the investigation itself being discussed entirely confidentially, Councillor Colvin said whilst it was not his decision to make, he feels some aspects of it should be discussed publicly.

“t will be interesting to see how it is approached at committee,” said Councillor Colvin.

“I could have raised the issue in confidential business myself but, as it was, the information around which I was talking was already in the public therefore I felt it needed to be discussed in public.

“Of course, it is not for me to decide but the matter is already in the public domain so I would expect the issue to be discussed in the open business section of the policy and resources committee meeting.

“I will be very interested to see what shape the investigation will take but I am adamant there needs to be one.

“It is the sort of thing that if happens and is allowed to happen, it undermines the entire point of confidential business.”