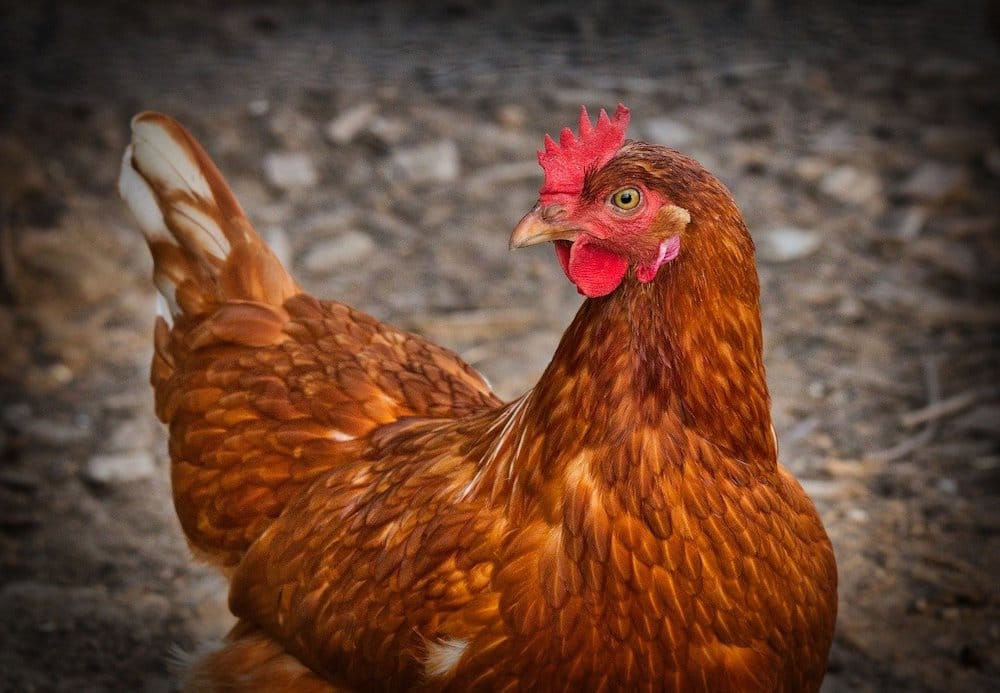 Paul Hobson, 60, who operated a poultry rearing business at Mullybrannon Road, Dungannon, was sentenced to nine months imprisonment suspended for three years, having pleaded guilty to various charges before the Court including unlawful importation, attempted importation and obstruction of Department of Health enforcement officers.

The Court heard that the Department of Health’s Medicines Regulatory Group (MRG) enforcement officers visited a poultry rearing farm at Mullybrannon Road, Dungannon in October 2019 in a joint search operation with Police, Department of Agriculture, Environment and Rural Affairs (DAERA) and the Veterinary Medicines Directorate (VMD).

The search followed the earlier interception by Border Force officers of a large quantity of the unlicensed veterinary antibiotic Amoxicillin, en route from China and destined for the farm. Further evidence of the illegal importation of veterinary medicines was also recovered during the search.

Following the search, a cull of all poultry on the premises, amounting to over 160,000 chickens, was necessary to ensure safety of the food chain and public safety.

Peter Moore, Senior Medicines Enforcement Officer with the Department of Health, who directed the investigation said: “This conviction sends a clear message that there are serious consequences if a person attempts to by-pass the regulated system and controls which are in place to ensure public safety and integrity of the food chain. Members of the public could have been endangered as a result of this unlawful activity.

“The public, however, can have confidence that the Medicines Regulatory Group and its statutory partner agencies, locally and nationally, will take decisive action to prevent and detect those operating in this manner.”

Canice Ward, Head of the Department’s Medicines Regulatory Group added: “This was among the largest quantity of unlicensed prescription veterinary antibiotics to be seized in Northern Ireland. The offender in this case acted in a reckless manner by importing products without being able to confirm their actual content, whether they were effective, if they would cause harm to animals or humans, or had been manufactured, stored or transported under correct conditions. He also ran the risk of potentially harmful drug residues appearing in foodstuffs derived from food producing animals and causing significant risk to human health.”

The emergence and spread of drug-resistant bugs is driven by over-use and inappropriate use of antibiotics in both humans and animals. Antimicrobial resistance to veterinary medicines not only affects human and animal health and welfare, but could also severely affect the agricultural industry as a whole through its potential impact on trade.