Do not abuse our staff during industrial action, councillors urge public 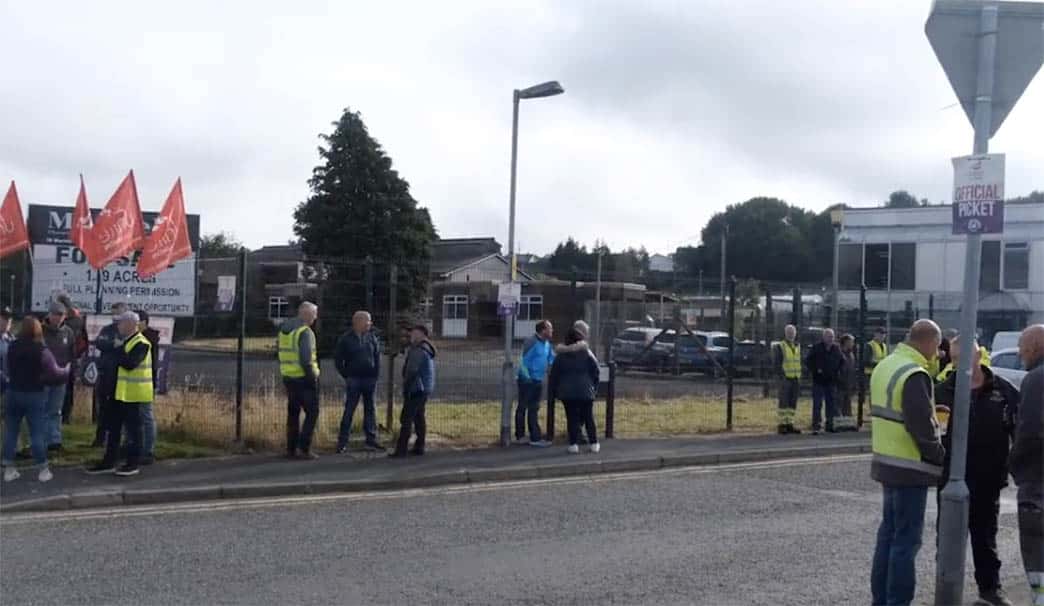 Party leaders at Mid Ulster District Council have called on residents to respect staff during the current period of industrial action.

Councillor Cathal Mallaghan (Sinn Féin), Councillor Paul McLean (DUP), Councillor Mark Glasgow (UUP) and Councillor Malachy Quinn (SDLP) issued a joint statement asking for residents to be respectful when dealing with staff in person, on the phone, by email or via social media.

“We understand the frustration and anger that many residents feel about the industrial action, which we know is having a severe impact on our bin collection services and also affecting our leisure provision,” they said.

“While the vast majority of customers are pleasant, there are some who are rude and abusive which is completely unacceptable.

“Before anyone shouts or swears at a member of our staff, we ask that they stop and think: if this was your son, daughter, wife, husband, brother or sister, and they were at work, doing their jobs to the best of their ability, how would you feel about them being on the receiving end of rude and aggressive behaviour or foul language?

“All our staff deserve to be treated with respect at all times, but particularly so when they are working to manage a very challenging situation which is not of their making”.

The industrial action by Unite, which has been taken over pay, is now in its second week and is scheduled to continue until Sunday, August 21.