Drunk driver jailed after Dublin crash in which co-worker died 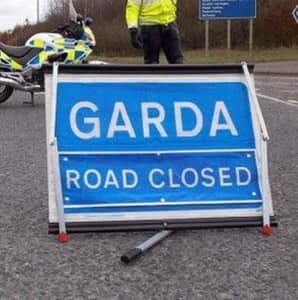 An Armagh man was twice over the legal drink drive limit when he crashed his vehicle, causing the death of his friend and co-worker.

At a court in Dublin on Monday, Jonathan Crilly was sentenced to 18 months in prison and was disqualified from driving for 10 years.

The court heard how the Armagh man, driving at high speeds, overtook a taxi, travelled through a red stop light and struck a wall.

His co-worker, 42-year-old Martin Rooney, from Tullysaran, was pronounced dead at hospital.

The local men had been in Dublin on a construction job when the fatal accident happened, in the Swords area, on April 24, 2013.